No Thanks
Baltimore, MD 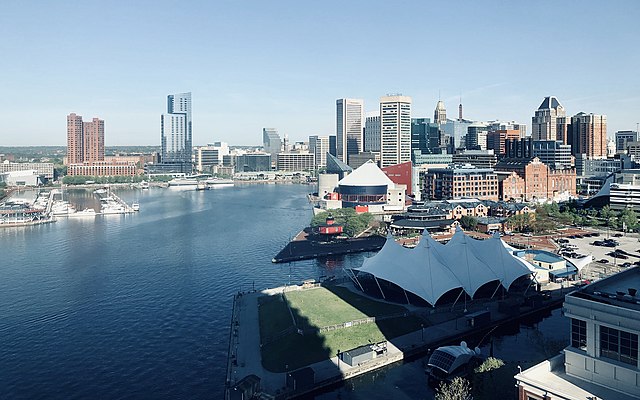 The Baltimore Waterfront Promenade along the Inner Harbor is the signature running option in Baltimore. There’s about 5.5 miles of dedicated waterfront path along the the Patapsco River, around marinas, along piers, and passing numerous sites. We’ve mapped the entire Inner Harbor route, which goes from the Baltimore Museum of Industry in the southwest section of the harbor, around downtown, and then along the eastern side south to Canton Waterfront Park. There are great water views nearly the whole way. Key landmarks, from southwest to southeast: American Visionary Museum, Science Center, Historic Ships, National Aquarium, Harbor East, Broadway Pier, Fells Point, and Anchorage Park, Canton Waterfront Park. The surface includes red brick, some sections of wooden pier, cobblestones in Fells Point, and a handful of pedestrian bridges.