No Thanks
Bangalore, India 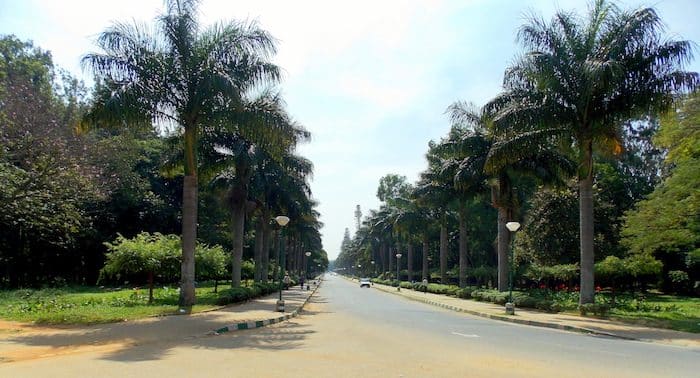 The centrally located, 300-acre Cubbon Park, known as the ‘Central Park’ of Bangalore, is one of the best spots in the city for running. Wide avenues with decent space for joggers, paths, lots of greenery, and sites such as the Bangalore High Court, State Archeological Museum, State Central Library, and the grand Seshadri Iyer Memorial Hall all add to the park’s allure. It’s possible to put together about 5 km, running the park’s perimeter using all the exit gates. Another bonus is that the park is closed to traffic before 8am and on Sundays. The map below shows the outline for the park.

Add-On: Kanteerava Stadium is just to the south, with 400m track open to the public.