No Thanks
Brussels, Belgium 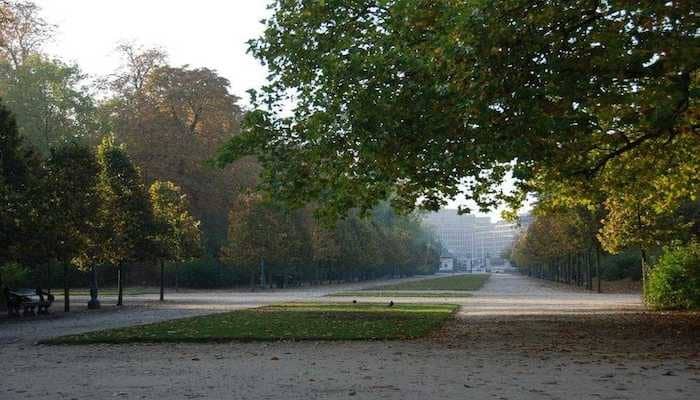 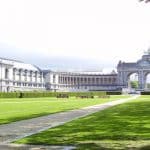 This run is an opportunity to run two of the city’s nicest parks and also enjoy some important sites. The Cinquantenaire is a lovely park with beautiful manicured paths. It is home to the Arcades du Cinquantenaire, sort of a meld of the Arc de Triomphe and the Brandenberg gate. There are also several museums: Royal Museum of the Armed Forces and Military History, Art and Architecture, Auto Musuem, and the Islamic Center. It is ~1,7 miles around the perimeter. Our route also includes a run over to Royal Bark (Parc de Bruxelles). There are two options here: for a straight shot, take Rue de Loi (N3a), passing several EC buildings, west to Royal Park. This park is a bit smaller, and lies between the royal palace and the Belgian parliament. At the southeast corner is a Museum of Musical Instruments and Modern Art Museum. And just east of Royal Park is Gare Central and the heart of Brussels’ museums and tourist areas.

For a more scenic/historic tour, our friends at CityRuns recommend taking Rue Jacques Lalaing through Sq. Frere Orban one-way, and Rue Luxembourg through Espace Leopold and Parc Leopold by the House of European History.

Note: A nice add-on to this run is Leopold Park.

Two great options for 'runseeing' Brussels: A ~3 mile tour of some of the more the main... more...