No Thanks
Costa Rica 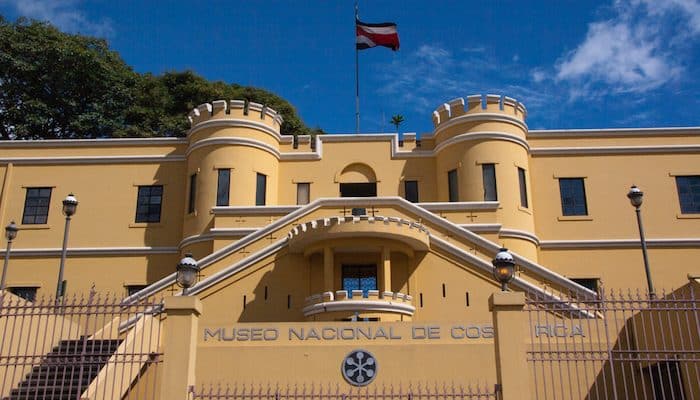 Located in Costa Rica’s Central Valley, San Jose is the country’s capital and largest city. It’s also an important cultural destination, famous for its theaters. As a congested city with a developing infrastructure, we suggest the following spots for running in San Jose. Note: might consider running with a partner and use caution after dark. Parque Metropolitano La Sabana: Sometimes called the “lungs of San José,” La Sabana park is the reigning favorite place to run in Costa Rica’s capital city. This green space includes a paved 1.2 km running track around the perimeter of the park, plus several other paths wind through La Sabana’s artificial lake, sports fields, the Costa Rican Art Museum, and the National Futbol Stadium. Overall ~3 km of running here. Runners are not required to stay on the designated jogging path, and hundreds of athletic locals can be seen taking advantage of paved, dirt, grass, and concrete trails throughout the park. MAP University of Costa Rica: Another oasis from the busy streets of San José is the University of Costa Rica campus. The campus circuit road (just inside of Calle Masis) includes bike lanes and a good, wide path of stone pavers for joggers and pedestrians. A perimeter loop is about 1.6 km (1 mile). Runners should also consider adding on the campus’ interior covered paths, which wind into the Plaza 24 Abril and the Bosquecito Leonel Oviedo. MAP Parque de la Paz: Located on the southeast outskirts of San José proper, San Sebastian’s “Peace Park” is one of the largest parks in the area and also one of the most beautiful, designed by famed architect Antonio Quesada. There are sports fields, courts, and other facilities, and a ~2.4 km paved running and cycling track around the park. MAP

Escazú and Santa Ana: These quiet neighborhoods to the west of San José are surefire spots for a pleasant street run with little traffic. They feature higher-end condos and hotels, shops, and reliable sidewalks. In Escazú, runners gravitate towards the Trejos Montealegre area which lies just south of Rt. 27, east of the shopping mall, and west of  Rt. 105. In Santa Ana, the area surrounding Plaza Momentum Lindora is popular. It’s quite commercial (think chain stores and restaurants) but it’s a fun and safe spot for a pavement run. (See overview map for guidance on location)

The best beach running in Costa Rica is along the Pacific coast of the Nicoya peninsula, where... more...

One of the top tourist destinations in Costa Rica. Head for a lush run on the area's... more...