No Thanks
Denver, CO: Central

Best Neighborhoods in Denver for Running 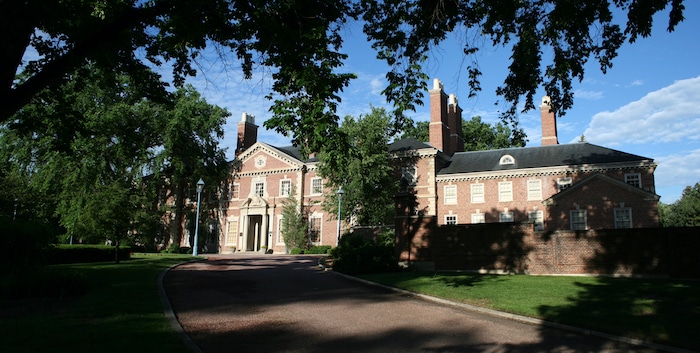 There are several wonderful neighborhoods for running not far from downtown. Create your own route in these older, historic neighborhoods with shaded, tree-lined streets and gracious homes. Several of these neighborhoods are east of downtown and are around City Park, and Cheesman Park, and Washington Park. These shaded streets are particularly nice options on those hot, sunny Denver days.
Capitol Hill/Uptown/Curtis Park. Trio of adjacent neighborhoods just west of City Park and Cheesman Park. Capitol Hill has some of Denver’s oldest buildings, while Curtis Park, Denver’s oldest neighborhood, has lovely streets with brick and Victorian homes.
Cheesman Patk/East 7th Ave. Denver’s largest Historic District. Run along East 7th for 2+ miles, from Logan St. east to Colorado Blvd. Most homes were built from the 1890s through 1930 in a variety of architectural styles, including Colonial Revival, Neoclassical, and Mediterranean Revival.

Country Club. Combine this with Capitol Hill. Just south of Cheesman Park, and north of E 1st Ave., the area is a historic district with homes in a range of architectural styles.