No Thanks
Dubrovnik, Croatia 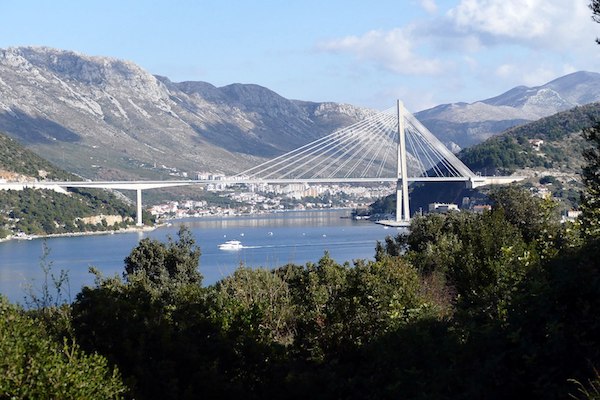 The best place for a run with great views and relatively free of traffic is on the Lapad Peninsula. The area of Babin Kuk, 4 km from the city, is a green area on the northern part of the peninsula, and has lovely walking paths and promenades that are good for running.  Note: Šetalište=Promenade

We’ve put together a  route around the perimeter of Babin Kuk, sticking as much as possible to waterside paths. It’s not 100% seamless path, and it is narrow in spots, with varying types of surface. Highlights include the Yacht Club, a very green section between Copacabana Beach at the northern end and the 5-star Hotel Presidente at the western end. Some of the nicest running is south of the Presidente, along a dedicated promenade that runs for about 2 km.

For a longer run, there’s a pleasant waterside path on the Obala Stjepana Radića, on the eastern side of the water. Or, head south from the southern section of the trail (Grand Hotel Park) to the Forest Park Velika and Mala Petka (Petka Hill), which has lots of paths for running.

A small island only 600m from Dubrovnik, Lokrum is a sea of green and great for running.... more...