No Thanks
Charlotte, NC 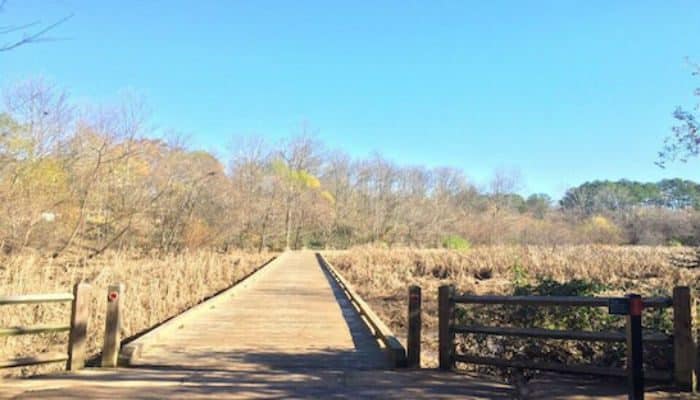 McMullen Creek Greenway is a 5.8 mile, well-shaded escape from the nearby population center that’s grown up along the south end of 485, about 10 miles south of the city. The greenway surface is a combination of crushed gravel, pavement and wood boardwalks. While you run, you will enjoy the uninterrupted path, stay cool under a canopy of trees and be serenaded by the birds and frogs that live along the creeks. This greenway is well signed but can get a little confusing as it changes names three times. Beginning at the entrance on Pineville-Mathews Road, it is called McMullen Creek Greenway. As it turns to make a “U”, it becomes Lower McAlpine Greenway. The final stretch is called Four Mile Creek Greenway.

Downtown in Charlotte is ‘Uptown’. This route features a variety of urban green spaces as well as... more...

The most well-known running loop in Charlotte, featuring the idyllic Myers Park neighborhood with its tall oaks,... more...