No Thanks
Milan, Italy 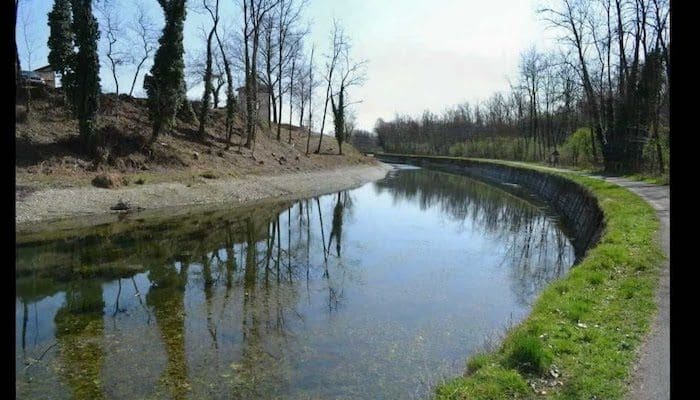 This is another opportunity for combining a waterside run with some city sites. Begin near the centrally located Missori Subway Stop, where you can compare the 17th-century Baroque architecture of the Palazzo Annoni to the modern Italian architecture of the Velasca Tower. Head South along Via Chiaravalle, where you’ll see Ca Granda, the ancient university building used as a hospital for the poor in the middle ages. Turn to run along the amazingly detailed facade then head towards Parco delle Basiliche (basilica park). As the route continues, run through the Piazza 24 Maggio with its giant grey gateway and arrive at the Naviglio Grande canal. This canal is more than 700 years old, connecting Milan with the Ticino river. Run along the canal until you can cross over the pedestrian bridge towards San Cristoforo sul Naviglio church then head North back towards the start. After you pass back through the Piazza 24 Maggio, you’ll come to the old Porta Ticinese, where the medieval city walls once encircled the south end of the city. The route along the water is there and back but the first and last sections form a small loop.