No Thanks
Nara, Japan 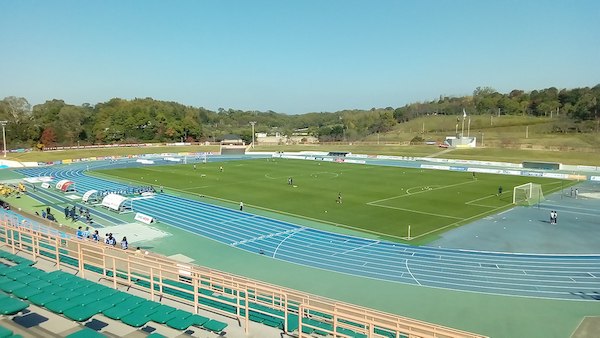 About 1.5 km north of the central part of Nara, the Nara Sports complex has numerous paths, fields, and two running tracks that make for some decent running. It’s a good opportunity to get away from the busier sites of central Nara or the hills in the eastern section of the city.

There are 2-3 km of paths around Naraden Field, up to the tennis courts, and around a small pond (west of the gymnasium, Starbucks at northern end). There are also two running tracks: at Naraden Field and at the ‘athletic’ park just north of there. There’s also a marked path along the road around Naraden Field. In all, you could put in a few kilometers around these paths and tracks. Good area for some flat, off-road running and intervals!