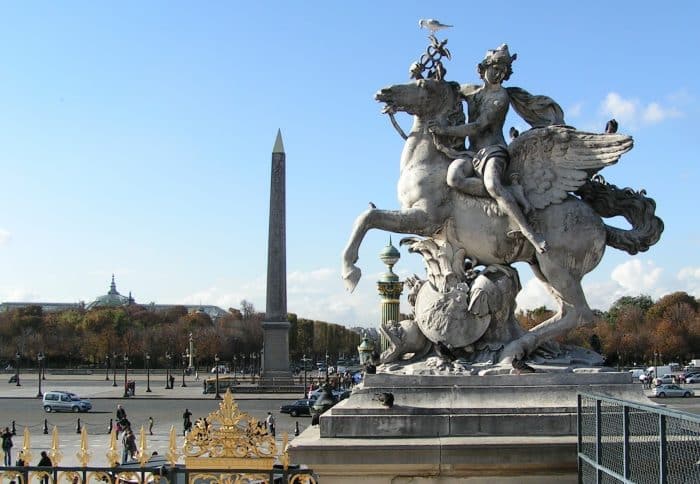 This route has all the best of the heart of Paris, combining parts of the Seine paths with some of the city’s most famous landmarks and beautiful places. Start on Pont Neuf, and head to the north side (‘right bank’) of the river. Run by the Louvre into the Jardin des Tuileris, straight into the Place de la Concorde and then along the wide paths of the Champs Elysées, continuing along the famous shopping section, to Charles De Gaulle Etoile/Arc de Triomphe. Take Rue Kleber south, to the Trocadero, and the gardens, with a great view of the Eiffel Tower. Cross the Pontd’Iéna, do a quick little tour around the Tower, and then along the wonderful paths of the Champ de Mars and then the paths through Invalides. The last mile is along the left bank of the river, passing the Musee d’Orsay.

Some of these areas are major sites on their own, so of course it’s possible to do just some sections.

This is the loveliest, shadiest place for running in the heart of Paris. You’ll find hundreds of... more...