No Thanks
Raleigh-Durham, NC 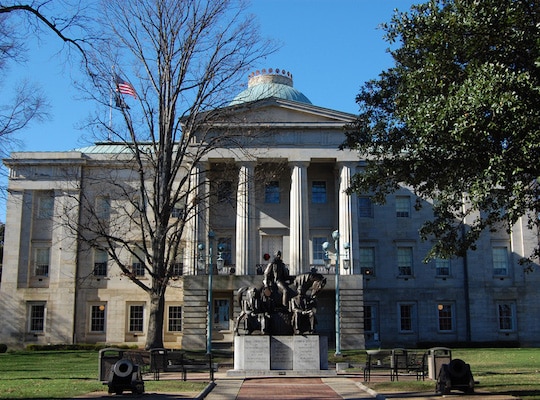 It’s possible to put together a very pleasant run in downtown Raleigh, and adjacent North Carolina State University. Rather than a specific route, design your own run, using some of our recommendations below. These are all accessible from a centrally located downtown hotel, or the Convention Center.

One of the prettiest campuses in the United States and wonderful for running. Enjoy the Georgian-style east... more...