No Thanks
Sonoma County, California 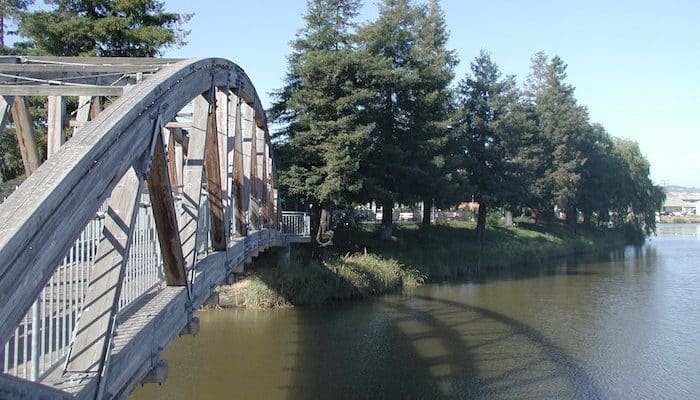 The “egg-basket” of Petaluma is famous for its chickens and foodie culture, but there is also plenty of running in this riverfront town. The best places to run in Petaluma are: 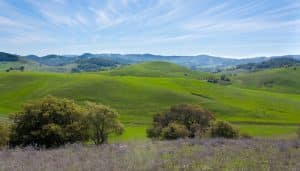 space on the southwest side of Petaluma is easy to access from the city, and recently underwent an expansion to add more trails. The paved multi-use Ridge Trail is popular for running, but the gravel Panorama Trail is also beloved. Park MAP with segment distances.

Petaluma River/Lynch Creek Trails: Though the completion of this trail is still in the works, the Petaluma Waterways path is still a runnable tour of the city, with significant portions along the Petaluma River. The best complete section of the trail for running starts from Prince Park and goes south along Lynch Creek to Water Street. Turn LEFT over the pedestrian bridge to the north side of the Petaluma River, go east along Weller, then north along D Street to Steamer Landing Park. ROUTE MAP

The Lynch Creek Trail also connects to some great neighborhood running in the north. Paths reach along Corona Creek, Sunrise Parkway, Campus Circle, Wiseman Park, and more. These charming neighborhoods are also lined with sidewalks, so it’s easy to create a DIY loop anywhere between the Airport and Ely Boulevard. Up to 3.7 miles one-way. Route MAP. 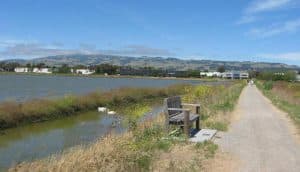