No Thanks
St. John's, Newfoundland 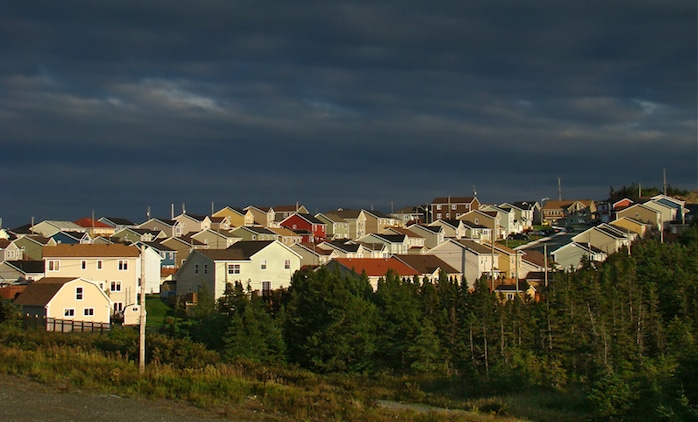 Long-distance runners will love this long, gravel ‘Rail Trail’  known as the Paradise Trail or the Newfoundland T’Railway. The section between lower St. John’s and Pararise is about 9 miles, although it extends many miles south past Paradise. The trail is mainly wooded, and there aren’t spectacular views, but it’s a good opportunity to pack on some long, flat mileage.

While runners can access the trail from either end, most start out from the Community Center in Paradise, or Water St. in St. John’s. One of the most popular sections of the path is the stretch through Bowring Park, where the trail runs along the Waterford River. This is also a good option for those who want to extend the Bowring Park run.

The Newfoundland T’Railway is 880 km overall, and part of the Trans Canada Trail, which, when competed, will be the longest continuous trail in the world.

A good opportunity for a long, steady run downtown, with few turns. The most spectacular sections are... more...

Some of the best views in St. John’s, passing through the beautiful residential neighborhood near Memorial University... more...