No Thanks
Sydney, Australia 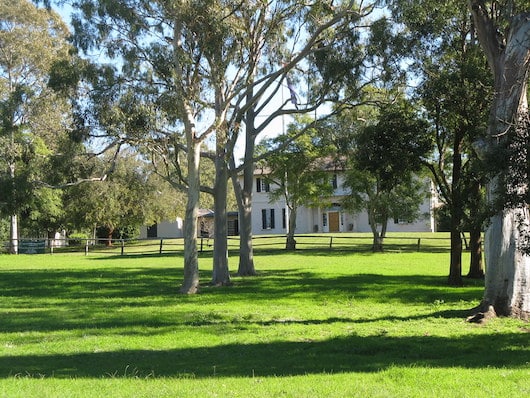 This area in the northwest of Sydney, near the Olympic Park area, has some excellent options for running. One recommendation is to start in Parramatta, and enjoy the cycle path along the Parramatta River. Starting at Parramatta Park, enjoy the pleasant paths and grounds around the Governor’s House, and then join the riverside bikeway on the north side of the river and run as much as 8 km east to George Kendall Riverside Park. There are numerous parks along the way, with some sections right along the water and others a tad inland. At the A6 (7.2 km mark), you can cross over to paths on the south side of the river, and run on the trails of the Millennium Parklands and the Olympic Park area.