No Thanks
Washington, DC 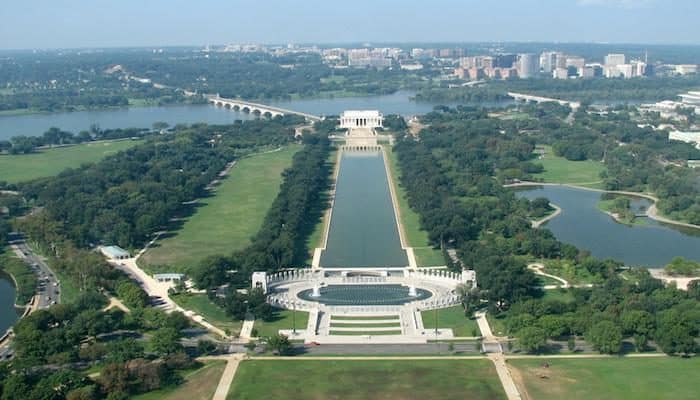 The National Mall is one of the most iconic and inspiring runs in the world. The run “to do” is along the cinder paths between the Capitol and the Lincoln Memorial, incorporating the Washington Monument, with the buildings of the Smithsonian flanking you on either side. Even though it’s not a long run, there are three “sections”: between the Monument and the Capitol; around the Monument; and then from the WW2 Memorial to the Lincoln Memorial. Approaching the Lincoln Memorial, you can choose to either run right along side the Reflecting Pool, or along the beautifully canopied pathway. It is tempting to run, Rocky-like, up the steps of the Lincoln Memorial, but the National Park police discourage it (and the steps are slippery!). The core run is 4.3 miles, and can be part of the longer run that includes the Ellipse out to the Jefferson, FDR, and MLK memorials. It is also a treat to do this run at night, with the major sites all illuminated.

Your map is so small it is unusable

Thanks for pointing that out. We uploaded a different, more usable map.