No Thanks
Tucson, AZ

Downtown and the University of Arizona 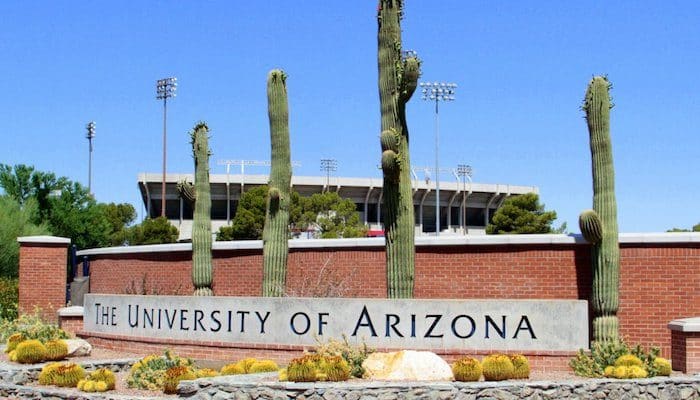 University of Arizona: The University of Arizona was founded in 1885, and known as the first university in the Arizona territory. Today, the giant campus has a total enrollment that exceeds 42,236 students. This fairly flat 3.2 mile loop provides a a great tour of the beautiful campus, passing several university landmarks including the Flandrau science center and Planetarium, the Arizona State Museum, and Arizona Stadium. It’s about 1.2 miles from the east to west end of the campus. There are great options to add to the mileage with additional on-campus paths.

Downtown: Downtown is sort of integrated with the university. It’s 1-2 miles to downtown from the university. Rather than proscribe a certain downtown route, here are some of the better streets for running in downtown Tucson:  E. 6th, 3rd St./University, 4th Ave./Fontanta, Broadway, Congress, among others. Note that “streets” are east-west and “avenues” are north-south.