No Thanks
Annapolis, MD 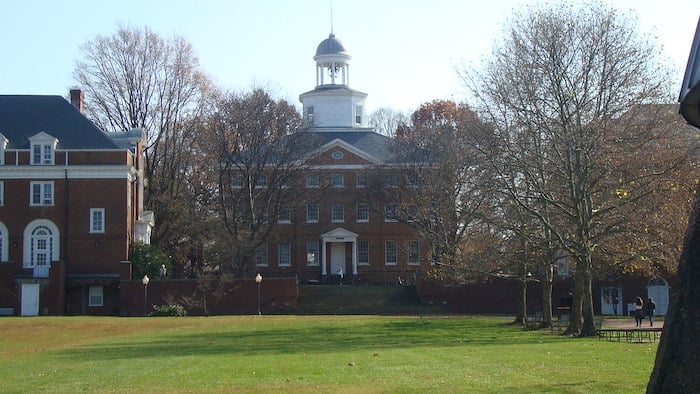 This ‘Runseeing’ tour of Annapolis is a pleasant run exploring the Historic District, State House, U.S. Naval Academy, St. John’ College, and bridges over Spa Creek/Severn River. We’ve created two routes: One is a ‘Naval Academy’ tour and the other is a route that does not include the Naval Academy, in case it’s not open to visitors. One can of course mix and match these routes. Note: Normally it’s possible for civilians to walk the campus of the Naval Academy, but it was closed during Covid and is closed during some other times.  Make sure to bring I.D.

Naval Academy Tour: ~4.5 mile tour – use map as guideline. Start in central Annapolis with a run along the water (Turner Joy Rd., Sims Rd.), then over the Fitch Bridge (pedestrian bridge) to Bluff Point and do a ~1 mile tour around Forest Sherman Field. Return via the same bridge and enjoy the paths of this pristine campus.

Annapolis Tour. This run has four ‘sections’. Start in central Annapolis and run toward the water, as far as permitted on Turner Joy Rd. [can connect to Naval Academy route here]. Then run on historic East St., toward the State House where there’s a small park and some nice greenery. RIGHT on Maryland Ave., which has nice historic buildings, through the St. John’s campus, then LEFT on King George St., crossing the bridge over College Creek. Nice views!  Do a loop on the perimeter path around the Navy-Marine Corps Memorial Stadium, then head back over the water using Rowe Blvd. (busy, but decent sidewalk). The next section is through the pleasant neighborhood west of the State House. Use Duke of Gloucester St. to access the Spa Creek Drawbridge, which is worth running over for its nice water views. After crossing the bridge, return back over it, or add on a bit exploring the Eastport area.

Options/Add-Ons. For a shorter run, eliminate the bridge crossings to the Stadium. For more miles, explore the pleasant residential streets in Admiral Heights, near the Stadium, more of the historic streets downtown, or some of the streets in Eastport.