Our Guide to Running in the Annapolis Area. See Also Our Guides for Baltimore and Washington, D.C. 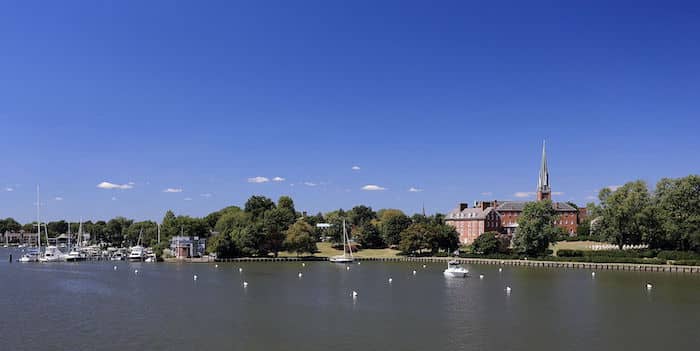 The capital of Maryland, Annapolis is attractively situated on Chesapeake Bay at the mouth of the Severn River. It’s considered part of the Baltimore-Washington area, located 25 miles south of Baltimore and 30 miles east of Washington, D.C. The famous U.S. Naval Academy is located square in the middle of the city, with an ethos contributing to an active scene for running in Annapolis.

No run in Annapolis would be complete without checking out the campus of the Naval Academy, with its waterfront setting, fields, and pristine landscaping. It can also be part of a larger ‘runseeing’ tour of Annapolis. One slight frustration about running in Annapolis is that there isn’t a long, seamless run along Chesapeake Bay, but there are a few nice waterfront sections. For parks, the two best bets are the more significant Quiet Waters Park, and the smaller Broadneck Park, which has some nice paths. Another one of the best places to run in Annapolis is Kinder Farm Park, a farm turned country park. The best bet for a longer off-road run is the B&A Trail, which runs for up to 13.3 miles toward Baltimore. Another favorite spot is Greenbury Point, which has nice trails overlooking 4 miles of trails at this conservation overlooking Whitehall Bay.

See Also Our Nearby Guides to Baltmore & Washington, D.C. 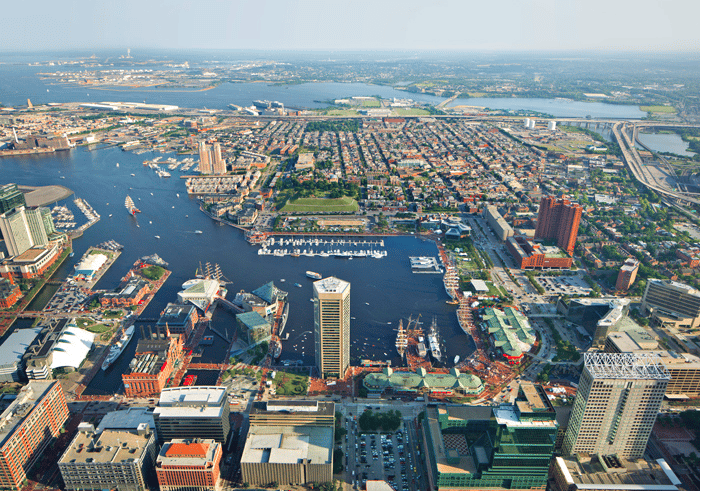 Baltimore, also known as Charm City, has a long history as an important seaport. The city has... more... 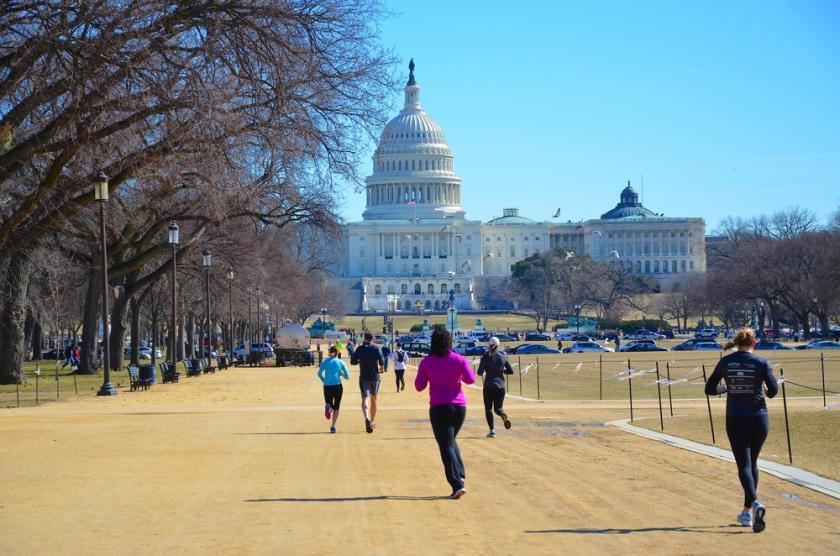 Washington, D.C. is one of our favorite running cities. The city is beautifully laid out for... more...

The greater Washington, DC metropolitan area is one of the largest urban areas  in the country, encompassing... more... 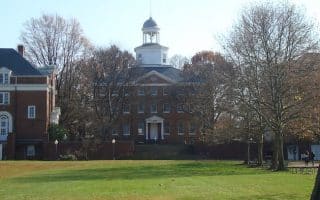 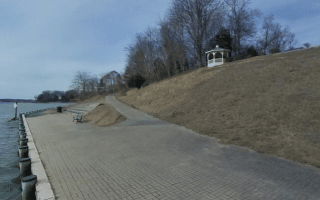 Parks | Iconic Parks | Routes With Videos
340-acre park is the largest park in Annapolis and the best for a run. We recommend creating your own run on the 6 miles of trails, combining woods, open spaces, shoreline. The park features art pavilions, a small lake, and formal gardens.
Explore 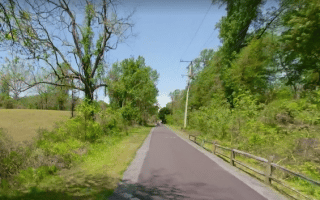 Multi-Use Trails | Near Airport | Rails-to-Trails
The B&A Trail is 13.3-mile paved mutli-use path stretching from Glen Burnie, near BWI, south to Annapolis. It's one of the the best spots in the area for a long off-road run. It's mainly wooded, and quite flat. There are half-mile markers along the way. Choose a section!
Explore 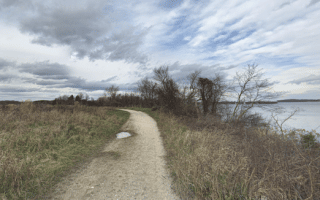 Great Views | Trail Running
Nice running on the trails at this conservation center at the mouth of the Severn River overlooking Whitehall Bay. There's a 2.3 mile peninsula loop on wide gravel paths featuring good water views. Combine with the nature trails for a 4-miler.
Explore 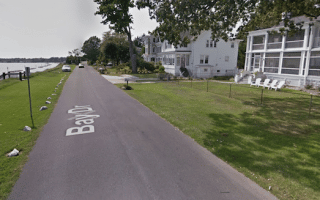 Along the Water | Great Views
The geography of the area makes it hard to put together a longer waterside run in Chesapeake Bay, but there are a few really nice spots. Naval Academy Campus, Annapolis Cove, and combining Arundel on the Bay with Thomas Point are good bets.
Explore 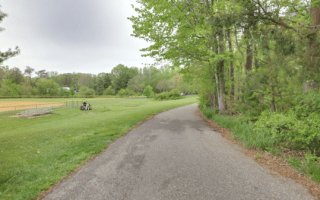 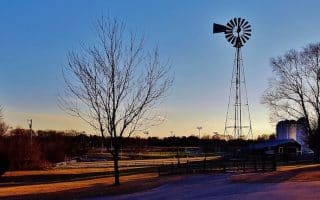 Washington is a good city for running year-round. The biggest issue is the height of summer, where temps average near 90F (32C) during the day and stay in the 70s at night. It’s humid. Running from mid-June through mid-December can be a challenge. Autumn is gorgeous and holds on well into November. Winters are cool but rarely frigid, with temps dipping below freezing at night. It snows a few times a year and the roads/pathways can get icy. Spring is known for the famous cherry blossoms, which peak in the first two weeks of April.