No Thanks
Augusta, GA 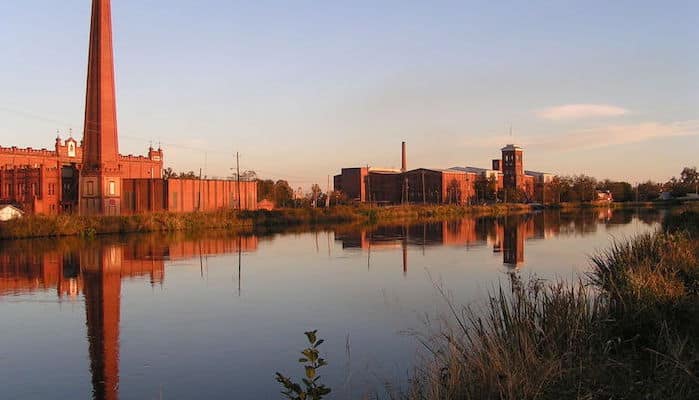 Main Towpath (yellow on the trail map). The main towpath is a 7 mile (one-way) gravel route between the Columbia County Visitors Center in the north and University Hospital in the south. (The stretch of this trail on the west bank is sometimes known as the Mill Village Trail).  CANAL TRAIL ROUTE MAP.

River Levee Trail (purple on the trail map). Runs for 4 miles between Aqueduct Park and Olde Town, mainly along the Savannah River. Starting from Aqueduct Park, the trail runs for 2 miles along 104 and the Savannah River until 13th Street, where it becomes the New Bartram Trail/Augusta Riverwalk through Oglethorpe Park. Runners can follow another 2 miles until the concrete/brick path turns to dirt at Reynolds Street. RIVER LEVEE TRAIL ROUTE MAP.