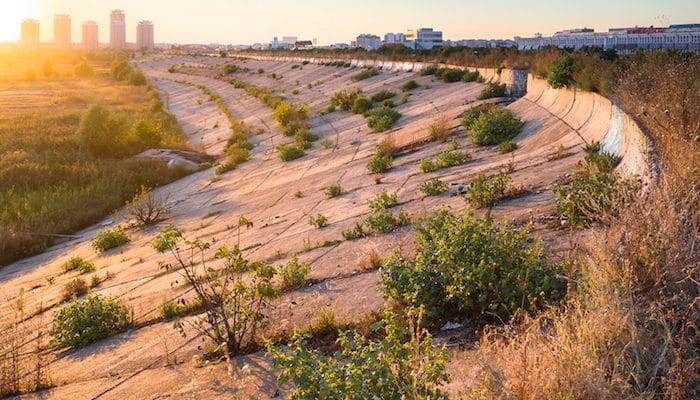 For those craving a slice of natural beauty, this unique preserve in southeast Bucharest  surrounds a man-made lake originally constructed as a defense against flooding of the Dâmboviţa River. Due mostly to costs, the project fell through, and the land was declared a protected urban area to be reclaimed by nature. Though concrete levees still encircle these wetlands, birds and other species have proliferated. Runners can enjoy the park on the 5 km dirt track which surrounds the levee. A few other paths (called Poteci, for footpath) criss-cross the interior of the park, making possible shorter or longer loops, but these paths are sometimes prone to flooding. Runners can access the path from either the northwest corner at Asmita, or the south end of the park at Strada Săvinești. This peaceful protected space offers great views of the Bucharest skyline from a natural escape.

One of the most popular running spots in Bucharest. Arc of Triumph, fountains, Japanese Gardens. A highlight... more...