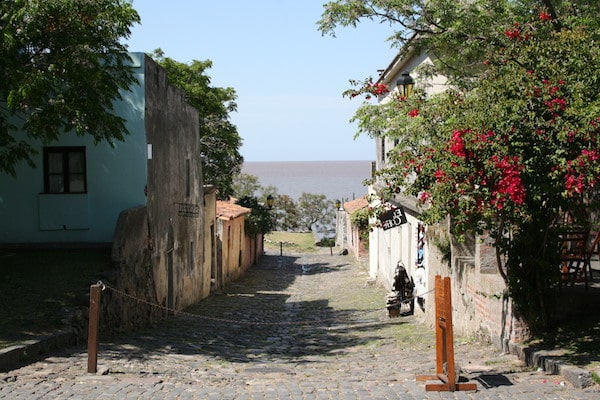 Only a 75-minute ferry ride from Buenos Aires, Colonia del Sacramento is a former Portugese settlement in southern Uruguay and a popular visitor destination. A spectacular setting, Colonia is known for its well-preserved Barrio Histórico, 19th century lighthouse with great views of the Río de La Plata and the preserved city walls of Portón de Campo. There are some great options for running in Colonia del Sacramento. Our recommendations: