No Thanks
Cardiff, Wales 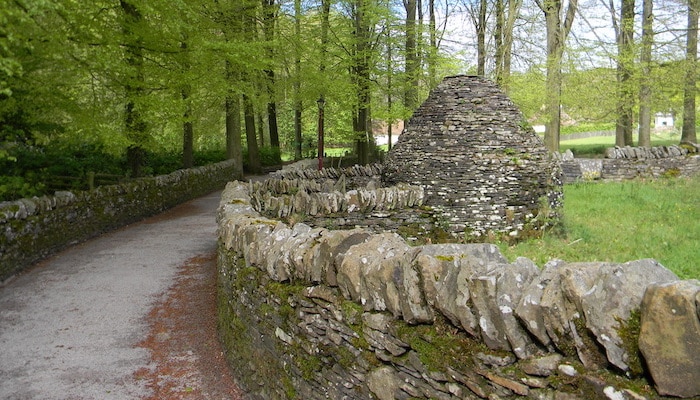 The River Taff tends to hog all the attention when it comes to running in Cardiff, but residents of the city’s west end know there is plenty of great running to be found along the River Ely as well. There are two notable routes here:

River Ely Paths to St. Fagan’s. A couple of miles north of Sanatorium Park, this is a pretty route along the River Ely west to St. Fagans. The affluent town of St. Fagans is known for its high-end homes, historic center, and St. Fagans Castle and grounds. Our 7 km loop includes the river paths, village, and castle grounds.

The pinnacle of running in Cardiff is the network of parks and multi-use paths surrounding the River... more...