No Thanks
Cleveland, OH 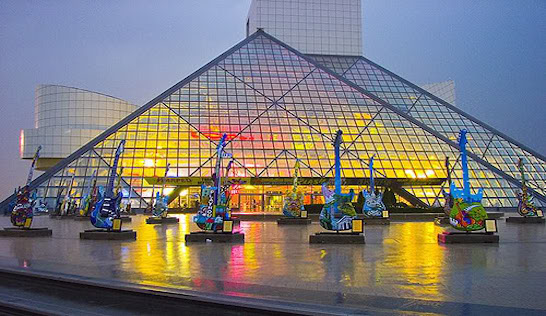 The Lakefront Bikeway spans the entire length of Cleveland’s 17-mile Lake Erie shoreline from the City’s eastern border with Euclid to its western border with Lakewood. The Bikeway consists of both off-road and on-street paths. There are some sections where the path leaves the water, and there’s also some construction.  Highlights of the route include Cleveland’s best architecture as it passes through traditional neighborhoods such as Collinwood to suburban Bratenahl as well as the scenic Edgewater State Park and the stately old homes along Edgewater Drive. A few notes on some of the best sections, west to east:

Edgewater Park Area. Miles 0-1. Great first mile in the park and along the water.

Downtown. Miles 3-5. Cool section over the water near Tower City and in The Flats. Do a loop around First Energy Stadium and a nice section around Rock & Roll Hall of Fame.

Add-On: West of Edgewater Park is a lovely residential area near the lake. Run on Edgewater Dr. & Lake Ave.