No Thanks
Corpus Christi/Padre Island, TX 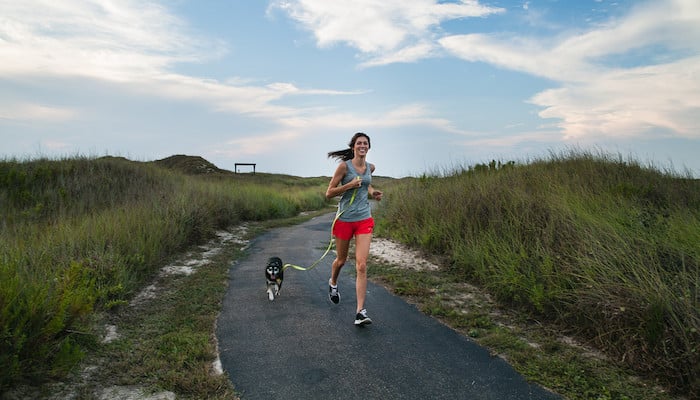 Padre Island is the long barrier beach between the Corpus Christi Bay and the Gulf of Mexico. Administered by the National Park Service, Padre Island National Seashore is the longest stretch of undeveloped barrier island in the world. It’s known for its ritzy vacation homes, and of course, its beaches. The long stretches of firm, flat sand are the highlight of running on Padre Island. Mustang Island State Park is a popular starting point, but anywhere along the coast is fair game. There are approximately 18 miles of beach between Port Aransas and North Packery Channel Jetty. On the other side of the jetty, there are 75 more miles of beach, but note that the road (and most other signs of civilization) ends after the first 15 miles. The inland Park 22 Road has a decent shoulder for running, but not much to see. If you prefer road running, stick to the residential neighborhoods on the north side of the island.

Choose a section or run the whole ~9 mile stretch of the Corpus Christi Bay Trail, a... more...