No Thanks
Des Moines, IA 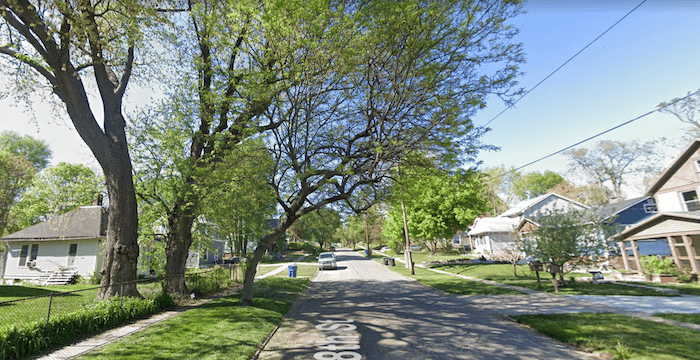 Des Moines features a series of residential neighborhoods west of downtown that are lovely for running. There are tree-lined streets with sidewalks attractive homes, parks, and multi-use paths than can also be incorporated.

The area we recommend is generally west of SW 9th St. and east of Walnut Creek, bound by Waterworks Park to the south and I-235 to the north. The neighborhoods are: Sherman Hill, North of Grand, Ingersoll Park, Waterbury, Westwood, and Salisbury Oaks. Create your own route here. Long east-west streets such as Grand Ave., Ingersoll Ave., and Woodland Ave. can be used as guideposts. The neighborhoods south of Grand Ave. are a bit more suburban, and north of Grand they’re a but denser.  Greenwood-Ashworth Park is centrally located and can be used as a good start point.

Add-Ons: At the west end of this area, the Walnut Creek Trail can be incorporated into the route, and at the south end, our Waterworks Park route.

One of our favorite runs in Des Moines. Combine the 1.9-mile loop around Gray's Lake with the... more...