No Thanks
Detroit, MI 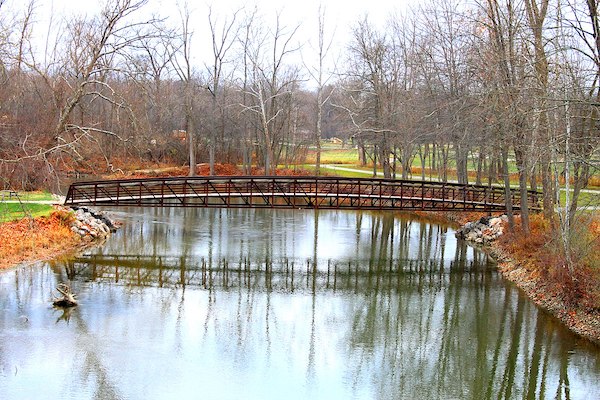 This post features some of the best places to run in Detroit’s major western suburbs off I-275, stretching from Huron Township near Wayne County Airport north to Northville. Major towns include Belleville, Romulus, and Northville. There are several multi-use trail and some formidable parks.

I-275 Metro Trail. This paved multi-use path runs adjacent to I-275 for most of its way, for some 30 miles between Novi and Willow Park in Huron County Township. While it won’t win any awards for scenery, it’s a good anchor point and off-road option in the area. There are two sections: 10 miles from Novi to Plymouth, where there’s a break. The path then picks up again off Plymouth Rd. in Plymouth, and runs for 20 miles south to Willow Park, passing just to the west of  Detroit Wayne County Airport (15-mile mark).  ROUTE MAP: PLYMOUTH TO NOVI. ROUTE MAP: PLYMOUTH TO WILLOW PARK

Metropolitan Parkway Trail and Huron & Willow MetroParks. Starting from the Lower Huron MetroPark north entrance in Romulus just west of Wayne County Airport, this multi-use trail runs for 13.5 miles south, binding a series of linear parks. The first ~5 miles are through Lower Huron MetroPark. Then, the trail runs for another 6.5 miles east of I-275 through Willow MetroPark and Oakwoods MetroPark. Use the trail as an anchor/connector to the numerous additional trails for running in the parks, including some more rugged trail running options. ROUTE MAP