No Thanks
Dhaka, Bangladesh 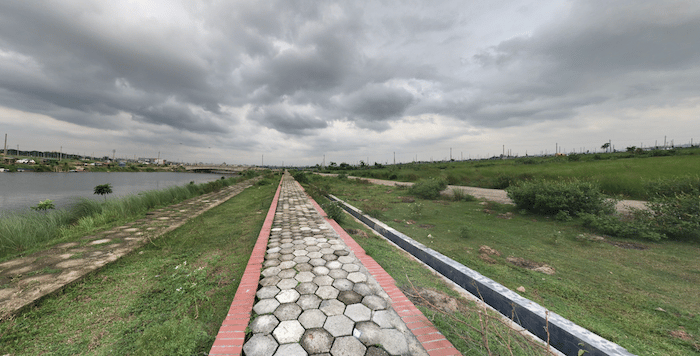 One of the best places to run in Dhaka is West Uttara. It’s  an upscale residential suburb in the northern part of the city that’s part of the planned Uttara Residential Model Town. The area is not far from Dhaka International Airport.

The other area of West Uttara that’s decent for running on the streets in the adjacent Sectors 4, 7, 13, 14.

Our thanks to Mohammed Batein for suggesting this route!

Note also there’s a popular 10k held in West Uttara, usually in March, and the Mirpur Half Marathon, generally in November.

Ramna Park is one of the signature running spots in Dhaka, with 2.5 km of paths passing... more...