No Thanks
Dundee & St. Andrews, Scotland 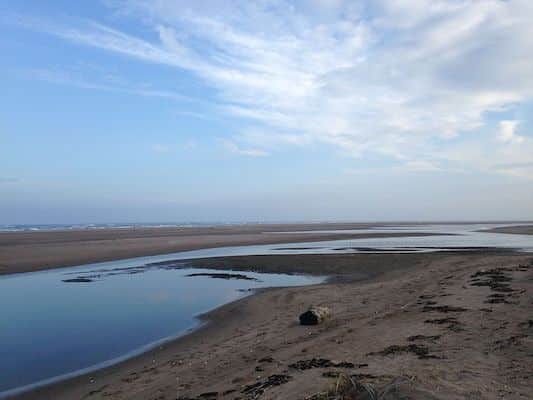 Another great run near Tayport is around the Tentsmuir National Nature Reserve. The reserve is a massive sand dune system, with a nice series of trails passing by the dunes. and through grassland, heathland, forestland, and some runnable beach sections. We’ve classified this as a ‘trail run’, but the paths are relatively flat & wide, with easy footing. There’s plenty of wildlife, spectacular wildflowers in summer, and unique trails through forested sand dunes.We haven’t mapped a route — we suggest consulting this map and the various information points throughout the reserve.

The go-to route is from Tayport village to the edge of the reserve at Tentsmuir Point (3 km). The reserve can also be accessed at Kinshaldy, where it’s 2.5 km to Tentsmuir Point. Some of this might involve running on the (runnable) beach. There are also some paths, and a separate car park, around Morthon Locks (lake). 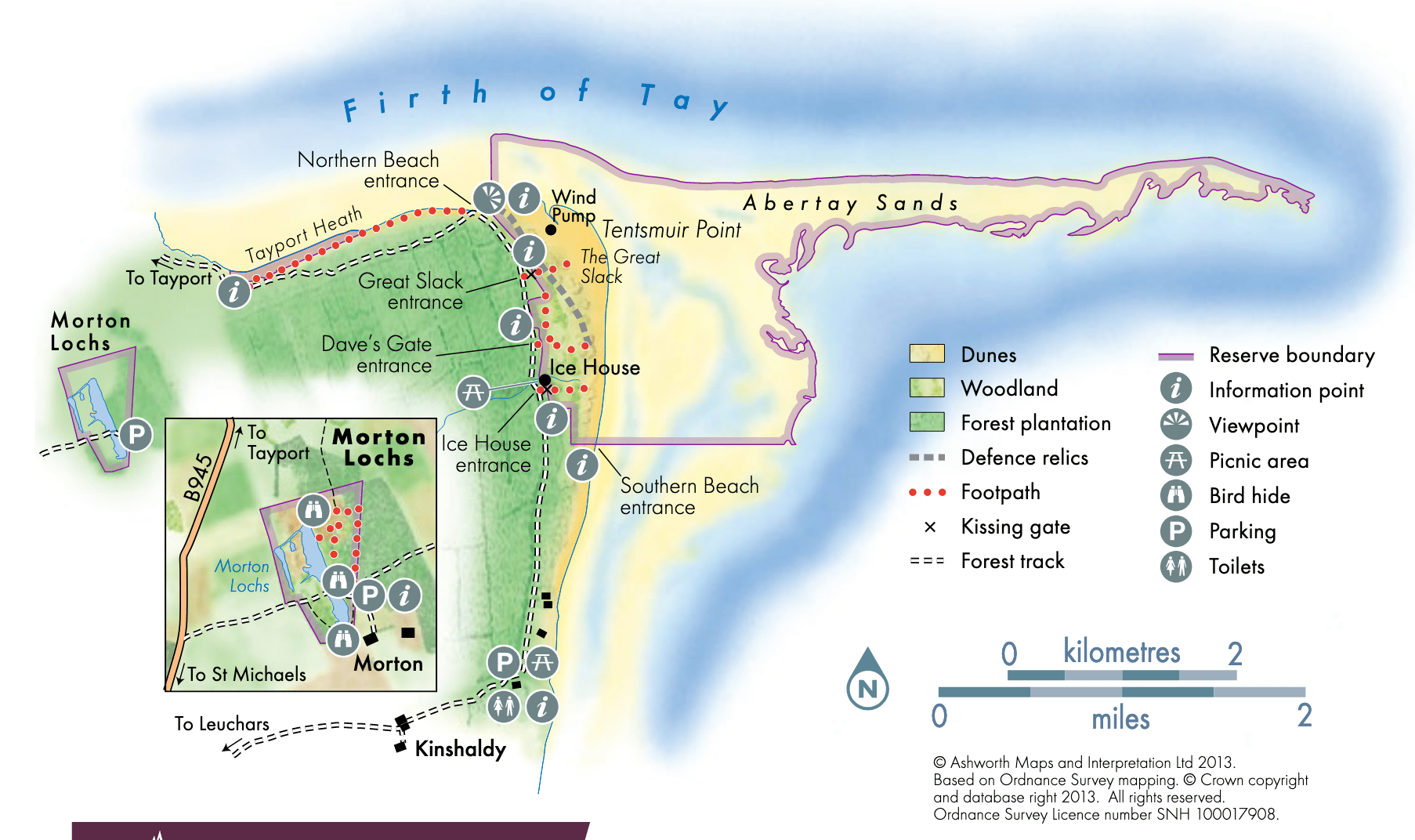 Run a 10k scenic waterfront route past the world’s oldest public golf course, and then along the... more...