This is our guide to running on the east coast of Scotland, from Dundee to St. Andrews. There are some great places to run in Dundee, showcased by paths along the River Tay, Tentsmuir National Nature Reserve, and linear park paths along the Dighty Burn Tributary. There’s also some nice waterfront running across the river in Tayport.

We’ve also put together two great routes in the historic coastal town of St. Andrews, which is famous for its golf courses. The iconic route includes waterfront paths skirting the world’s oldest public golf course, and along the beach where ‘Chariots of Fire’ was filmed.

Dundee and St. Andrews are only 14 miles apart — an easy drive or bus ride. Runners should note the fickle Scottish weather. It can be windy and wet any time of year, and you’ll almost always need a later.

Some of our favorite runs in Dundee & St. Andrews, Scotland

Run a 10k scenic waterfront route past the world’s oldest public golf course, and then along the... more... 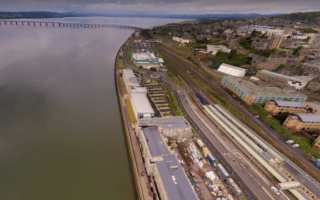 A scenic path along the River Tay, called the Green Circular, extends for many miles east and west of the center of Dundee. This 5.3 mile western route features nice water views, passing the V&A Museum, Dundee University, and the airport.
Explore 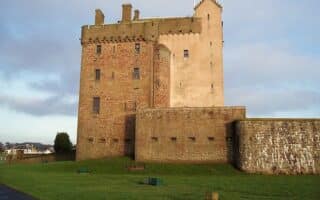 A route exploring the waterfront area east of the marina. We've mapped a route of up to 6.5 miles one-way, in three sections. Favorite is the ~3 miles starting at Broughty Castle, then along the Esplanade, and the southern part of the Mighty Durn path.
Explore 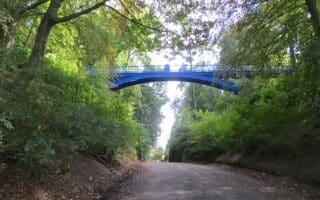 One can put together a nice 2-3 miles around Balgay Park/Victoria Park/Lochee Park, including paths to forested Mills Observatory. Extend further on paths to the Change Centre Dundee sports complex, or do our full 9.3 mile loop!
Explore 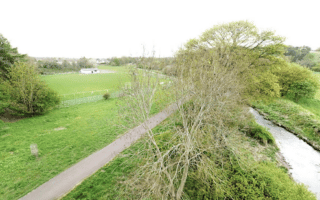 A nice ribbon of green on this linear park path, which runs along the Dighty Burn tributary of the River Tay. Combination of open park land and some forested sections. Up to 4.3 miles between Claypotts Castle and just west of Trottick Ponds.
Explore 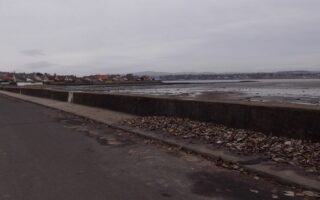 Tayport is a commuter suburb of Dundee, located just across the Tay Road Bridge. One can put together a nice run 5.5 mile run featuring Tayport Common, marina, and path put to the Tayport Lighthouse.
Explore 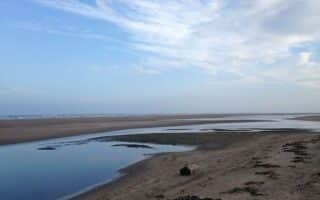 Very scenic running on the trails around this area of massive sand dunes, near Tayport. Trails and footpaths passing by the dunes. and through grassland, heathland, forestland, and some runnable beach sections.
Explore 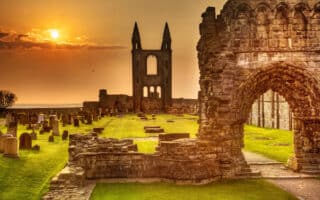 Run a 10k scenic waterfront route past the world’s oldest public golf course, and then along the beach where the iconic 'Chariots of Fire' was filmed. A unique and historic route in the seaside town of St. Andrews on Scotland’s east coast.
Explore 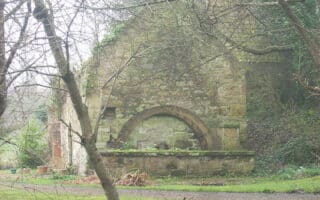 Our other favorite route in St. Andrews is along Lade Braes Walk, a historic public footpath that runs past several parks and skirts several golf courses. The 3.5 mile path connects the University of St Andrews with Craigtoun Country Park. Gradual uphill.
Explore

Run a 10k scenic waterfront route past the world’s oldest public golf course, and then along the beach where the iconic 'Chariots of Fire' was filmed. A unique and historic route in the seaside town of St. Andrews on Scotland’s east coast.
Explore

Can’t miss the Chariots of Fire 5k, held each June in St. Andrews.