No Thanks
Essen & Duisburg, Germany 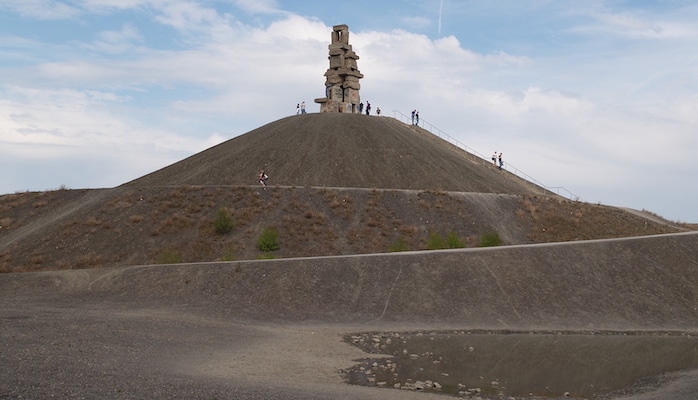 The quiet parklands of the Rheinelbe, an area of Ückendorf just south of Altstadt, have a multitude of pathways for the adventurous runner to explore. There’s Rheinelbe Park, Von-Wedelstaedt Park, and the Halde Rheinelbe, a former dump turned runnable hill. Most of the parks are connected by a branch of the Emscher Park rail trail (the former Kray-Wanner Bahn/Hollandbahn railway lines). Runners can explore the area at their leisure for a run of any length, but we’ve put together a ~10 km loop that highlights some of the Rheinelbe’s best offerings.

It starts and ends from the Rheinelbestraße tram stop for added convenience. Head south, and reach Von-Wedelstaedt Park at 1.2 km. Continue south, do the 40m hill and stairs of Rheinelbe, and into the Lohrheidestadion, where there’s a running track. Loop back on the western side, paralleling the 227 through Rheinelbe Park.

Some of the best running in Essen can be found along the paths of the Ruhr River.... more...

Some great running options in this riverside city just 20 km west of Essen include a 'runseeing'... more...