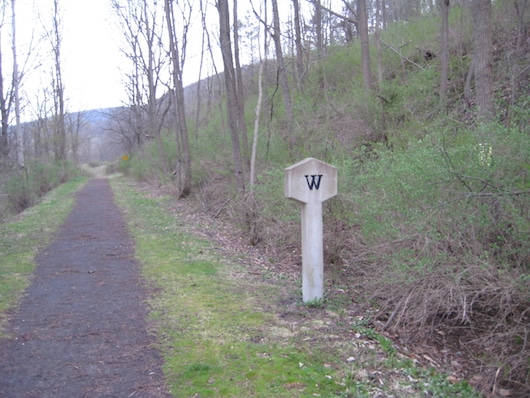 Seneca Lake is 38 miles long, anchored at the north end by Geneva and at the south end by Watkins Glen. Running Highlights at the South End are:

Catharine Valley Trail. 12 miles one-way, mainly uphill north-south (730 foot gain). The best off-road option in this area, the trail goes for 12 miles from Watkins Glen south to Pine Valley. It’s wide, with stone dust surface, and mainly wooded except for through the towns. Much of the trail parallels the Barge Canal and Rt. 14.  Scenic highlights include historic towns, waterfalls, some parks, and some nice canal views. This Trail Map has excellent info on sites & segment distances. Route Map.

Watkins Glen State Park. The most popular park in the Finger Lakes, famous for its Gorge Trail (800 steps!). This is more for hiking/trail running.

Sampson State Park. One of the best options for flat, off-road lakeshore running in the Finger Lakes. Comprising 2,000 acres, this park on the eastern shore of Seneca Lake has two trails: Lake Trail, is 3.5 miles one-way along the lake; and the 6.5 mile (return) History Trail, with marked sites along this former Naval Training base which was built in the 1940s.  TRAIL MAP

Geneva is one of the major destinations in the Finger Lakes region, sitting at the northern end... more...