No Thanks
Fresno, CA 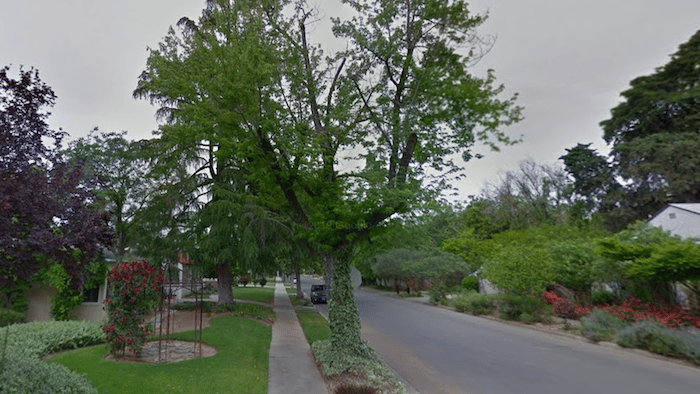 Downtown Fresno, hemmed in by highways and lacking any large parks, isn’t glorious for running. However, if you’re staying in central Fresno and want to go for a decent run right out the door, the best bet for running is the residential streets in the Tower District and Fig Garden just north of downtown. Rather than mapping a specific route, here’s a guide to the best areas for running in central Fresno, which can be stitched together in various ways: 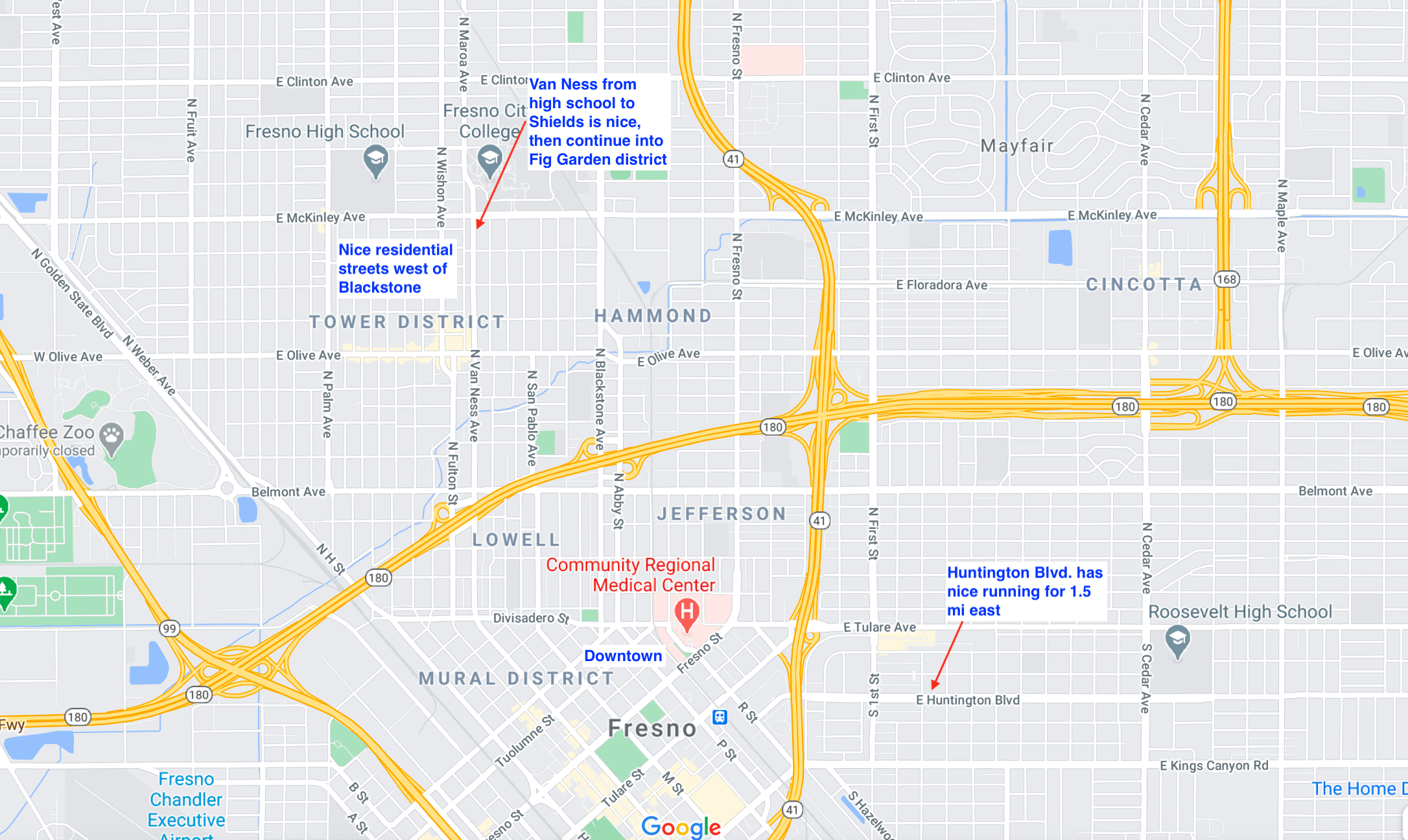 This 300-acre park is of our favorite places to run in Fresno. The park is a combination... more...