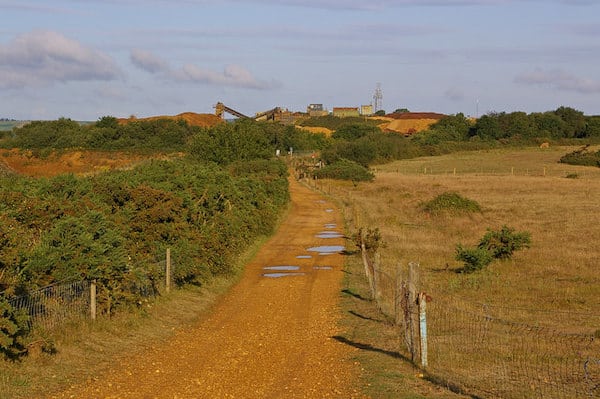 The Isle of Wight features some 500 miles of footpaths, including the 67-mile Coastal Path around the island. Here are a few of the footpaths we particularly recommend for running:

Stenbury Trail. Up to 10 miles one-way.  Great option between Newport and Ventnor. Follows bridleways along the River Medina valley, then several Downs (clifftop paths), and the Botanical Gardens at Ventnor. MAP & INFORMATION

Bembridge Trail. Up to 11 miles one-way.  Great option between Newport and Bembridge at the eastern end of the island. Features several Downs (clifftop paths), marshes at the River Yar, and the pretty village of Brading. The eastern 4 miles from Bembridge to Nunwell Farm are the flattest/easiest.  MAP & INFORMATION

A selection of some of the scenic waterfront promenade paths on the Isle of Wight: Cowes, Rysde,... more...