No Thanks
Kansas City, MO 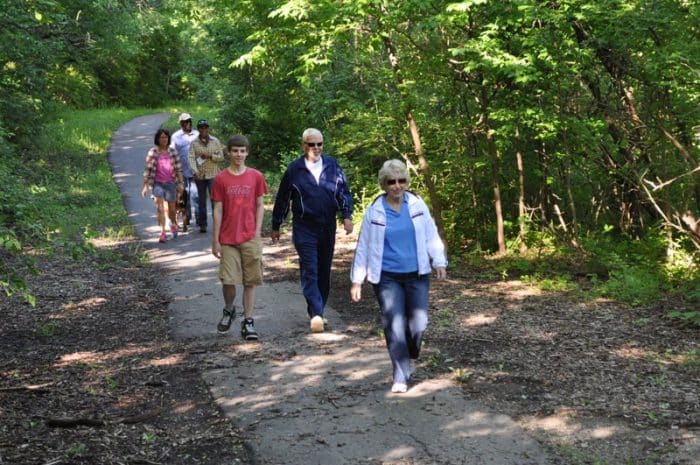 This 4.8 mile, scenic route will loop you around three parks: Havens Memorial Park, David Brewer Park, and Wollman Park. This area is in the Leavenworth suburb of Kansas City, in the state of Kansas, some 30 miles from downtown and 16 miles west of the airport.

Havens Memorial Park: Famous for the Haunted Havens Hayride in the fall, and the Havens 5K Wooded Trail Run, Havens Memorial Park features a driving area, and running/bicycle trails. Sections of the park trails are paved, and the city is currently working to pave them all.

This route in the Plaza area follows Brush Creek along a paved trail through several parks. It's... more...