No Thanks
Lima, Peru 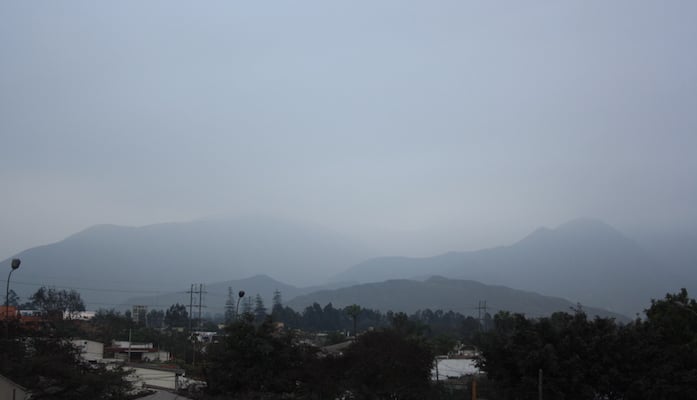 Well to the east, La Molina is one of the nicer neighborhoods around Lima, but the streets don’t have many sidewalks. Instead, runners flock to La Molina to get in their hill training on the area’s tough “cerros,” especially the Ecological Park. These mountains are mostly worn rock, so the trails aren’t very technical, but they are steep. The safest way to run them is along the less-steep foothill trails. Or, make it to the ridgeline and run atop the flats  (the descents can be real ankle-rollers). It’s a good idea to bring a buddy, go with a running group like Xplora, or participate in the annual Carrera Vertical La Molina 10k.

Locals also run down the median path of Ruta Raul Ferrero, but the lane is surrounded by traffic on both sides, with only a thin strip of grass separating cars from pedestrians. The path is about a mile long, between Av. Los Fresnos in the west and Av. Ugarteche in the east.

The most popular routes in Lima are along the Malecón (boardwalk) which stretches along Costa Verde, Miraflores,... more...

This popular loop around Peru’s military headquarters in the southwest part of Lima runs through nicely manicured... more...