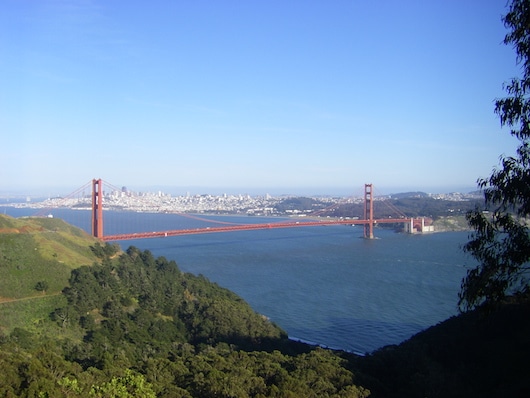 The Bay Area is one of the largest population centers in the United States, with nearly 10 million people spanning San Francisco, Silicon Valley, San Jose, and the East Bay (Oakland-Berkeley). Technically the area includes Napa & Sonoma counties as well. Tens of millions travel to this area each year for business or pleasure. It is also a fantastic area for running, with a unique geography incorporating ocean, beaches, mountains, redwood forests, farmland, and massive parks. preserves, and recreation areas in close proximity. We have developed this overview of running in the Bay Area, which aggregates the separate guides we have done for each of the major areas. The accompanying map has all of our 150+ curated routes in the Bay Area. And for fun, see our list of 25 Best Runs in The Bay Area.

San Francisco: All routes in the city proper

San Francisco North: From north of the Golden Gate Bridge to Point Reyes.

East Bay: Our routes over the Bay Bridge, including Oakland, Berkeley, Richmond, and Alameda.

San Jose: Some great routes in this city 60 miles south of San Francisco.

Monterey/Carmel/Big Sur. Not officially in the Bay area, this popular visitor area is two hours south of San Francisco.

Some of our favorite runs in Bay Area - All Routes