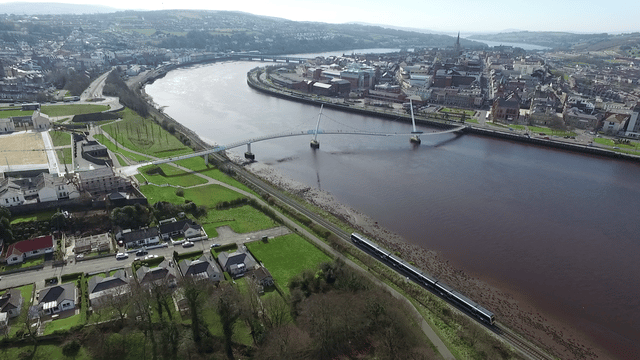 Derry, officially called Londonderry, is the second largest city in northern Ireland. The city lies on the River Foyle. The Peace Bridge, a footbridge opened in 2011, connects Cityside —  the old, walled section on the west bank —  with Waterside on the east bank. The best options for running in Derry/Londonderry center on paths along the River Foyle.

A must-do run is to get up early and run the promenade on top of the 400-year-old Derry Walls, then around the outer circumference and other streets around the historic center. For the River Foyle, there’s a 6.5 mile path along the west bank. Another good run is the Peace Bridge to the east bank and St. Columb’s Park. Just northwest of the center, one can stitch together a decent run along combining the running track at Templemore Sport Centre with the 4.5 mile multi-use path passing St. Columb’s College. For a destination run, head 11 miles west to Burt Castle and enjoy pastoral farm roads an a nice waterfront path along Drongawn Lough. There are numerous smaller, little trafficked roads passing farmland, but note they’re narrow and lack a shoulder/sidewalk.

Runners should note Derry’s weather is typical of Ireland. A layer might be needed even in summer, and precipitation falls on nearly half the days.

Some of our favorite runs in Derry/Londonderry, UK

The signature run in Derry. A path runs along the west embankment of the River Foyle for... more... 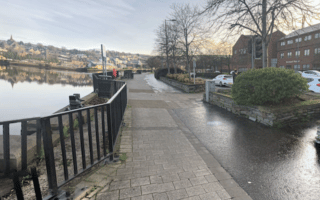 Along the Water | Iconic | Classic River Paths
The signature run in Derry. A path runs along the west embankment of the River Foyle for up to 6.3 miles. Nice water views, and more pastoral south of the Craigavon Bridge. Can be combined with Peace Bridge/St Columb's Park route.
Explore 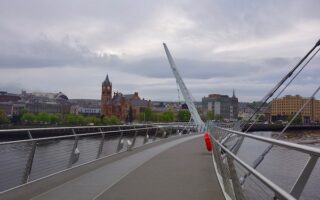 Along the Water | Historic / Tourist | 'Unique' Runs | Bridges
A nice run combining the historic Peace Bridge with a path through St. Columb's Park and alongside the east embankment of the River Foyle. Can be combined with our west embankment route.
Explore 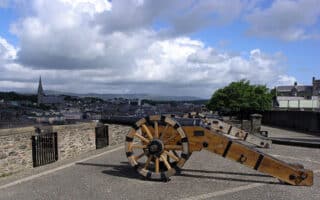 Historic / Tourist | 'Unique' Runs | Runseeing
Run on top of and around the Derry Walls -- the largest ancient monument in northern Ireland. It's a memorable experience! Add with other streets in the historic center, and more along the Quay Trail along the river.
Explore 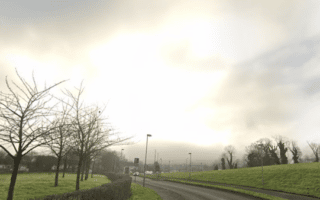 Universities
In the northwestern part of Derry, one can put together 4-5 miles on a paved path that starts at the Templemore Sport Centre. Includes a running track, & paths through St Columb's College. Connect to the Quay Trail for a longer run.
Explore 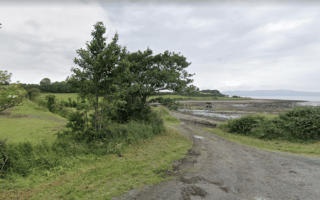 Along the Water | Iconic | Classic River Paths
The signature run in Derry. A path runs along the west embankment of the River Foyle for up to 6.3 miles. Nice water views, and more pastoral south of the Craigavon Bridge. Can be combined with Peace Bridge/St Columb's Park route.
Explore

Typical Irish weather! Summers are cool and great for running, with average highs in the 20C range and cool nights. A layer often needed! Winters are cool and damp, with average high temperatures of 8C (46F) and lows just above freeing. Precipitation is evenly spread throughout the year, though the winter months are overcast. Note the northern latitude means short days in winter and late sunsets in summer! 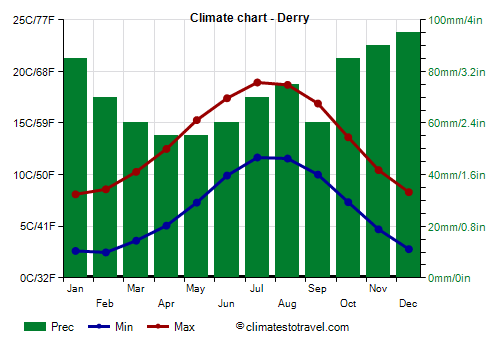 The bulk of accommodations are on the west side of the river (Cityside). Try to stay inside of the B507, which will provide out your door access to the iconic Derry Walls and River Foyle routes.

There are no independent running stores in Derry/Londonderry. Best bets for gear are Sports Direct and Life Style Sports.

This link has good information on the several group run options.

Run Northern Ireland is a good resource for running groups and other area running information & events.

Running Calendar Ireland is a good resource for running events in the area.