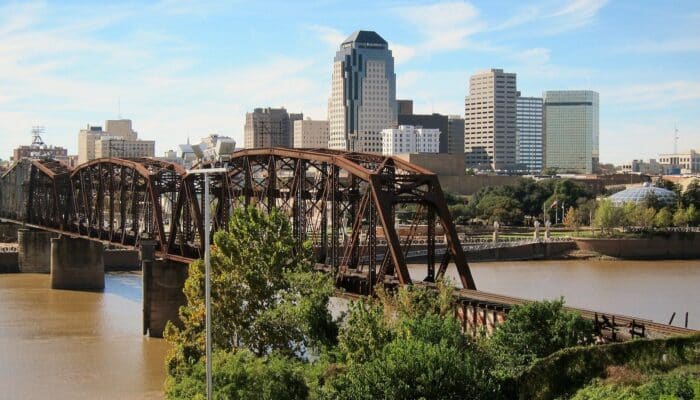 The Mississippi Gulf Coast is the state’s most popular area of shoreline, hugging the Gulf of Mexico just 75 miles northeast of New Orleans. This region encompasses Biloxi, Gulfport, Bay St. Louis, and several other seaside towns known for colleges, casinos, and white sand beaches. The beaches and waterfront paths are the highlights of running the Gulf Coast, but we’ve also mapped a few of the best bridges and inland paths.

The best places to run on the Gulf Coast center around the waterfront. The signature run is the waterfront path along Beach Boulevard, which goes for 40 miles between Ocean Springs & Bay St. Louis. There’s also nice waterfront running nearby in Ocean Springs. In North Biloxi/D’Iberville, Popp’s Ferry Causeway Park is popular. For a longer off-road destination run, the Tuxachanie Trail offers 12.5 miles through wetlands and the De Soto National Forest,

Visitors can get around the area on the Coast Transit Authority (CTA) busses, which service the Biloxi, Gulfport, and D’Iberville areas. For runs in Ocean Springs, Bay St. Louis, or beyond, visitors may want to consider a car.

Some of our favorite runs in Mississippi Gulf Coast

The signature run on Mississippi’s Gulf Coast. A wide sidewalk runs alongside Beach Boulevard for more than... more... 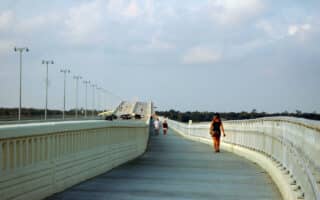 The signature run on Mississippi’s Gulf Coast. A wide sidewalk runs alongside Beach Boulevard for more than 40 miles between Ocean Springs and Bay St. Louis. Highlights are the water views, the Biloxi Bay Bridge and the Bay St. Louis Bridge.
Explore

More lovely waterfront running just across the bay from Biloxi. The path along Front Beach Drive reaches ~3 miles out and back.
Explore 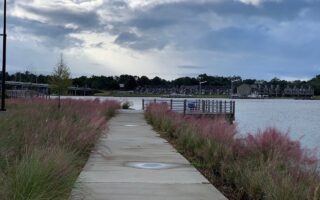 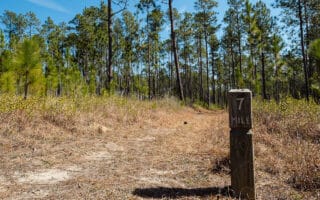 The signature run on Mississippi’s Gulf Coast. A wide sidewalk runs alongside Beach Boulevard for more than 40 miles between Ocean Springs and Bay St. Louis. Highlights are the water views, the Biloxi Bay Bridge and the Bay St. Louis Bridge.
Explore

The climate is is typical of the Gulf Coast. Summers are hot and humid — be sure to huydrate!. Also there are near daily downpours & thunderstorms in summer. Fall is cooler but there can be tropical systems. Winters are mild and drier — lovely for running. Spring is the best season, not as hot and everything blooming. Runners should be sure to hydrate during the summer. 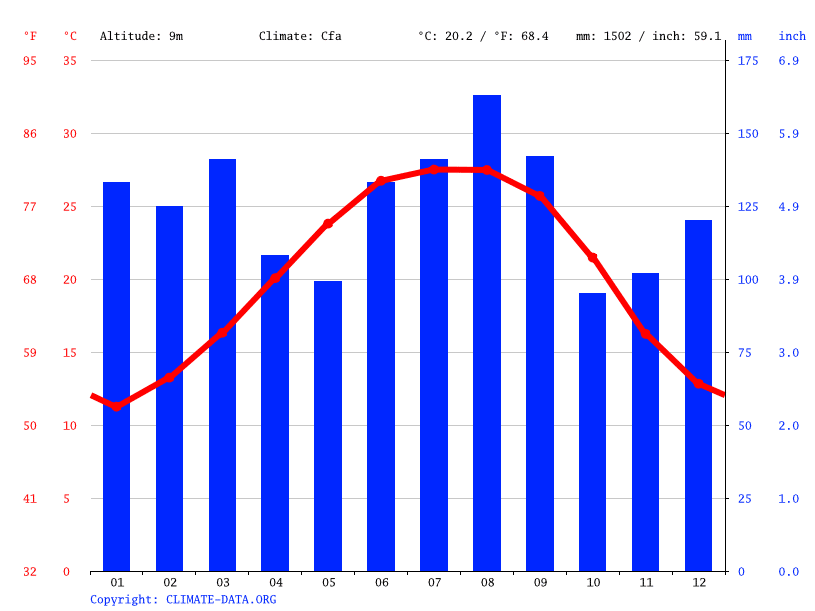 Most visitors prefer to stay on the beach in Biloxi or Gulfport, but there are plenty of great options. For places to stay, see GulfCoast.org

Run-N-Tri in Gulfport is the one major indy running store on the Gulf Coast, hosting weekly group runs and listing area running events.

Other running stores in the Gulf Coast area include Hibbett Sports in Biloxi, and Tri Hard Sports in Ocean Springs.

If you’re looking for company, you can join the Gulf Coast Running Club.

Here’s a calendar of local running events, courtesy of Run-N-Tri.