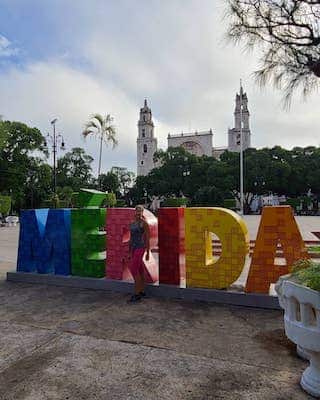 Runners should note that Mérida is hot and humid year-round, with temps typically warmer than coastal locations.

Some of our favorite runs in Mérida, Mexico 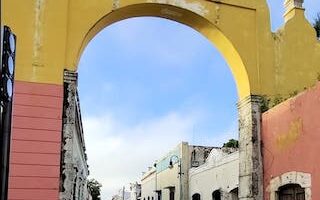