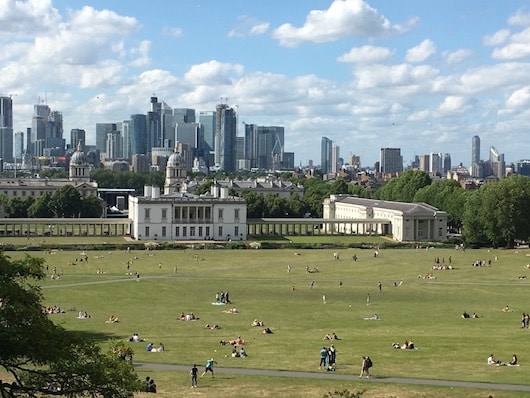 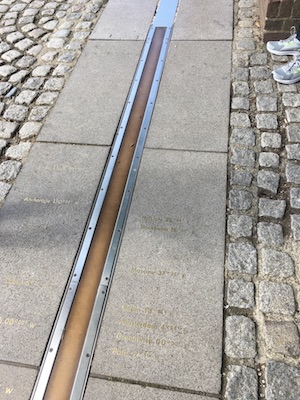 ern hemispheres — tick that one off the ‘ol runners’ bucket list! Greenwich Park is a large, lovely park with criss-crossing paths, large meadows, and paths through a free botanical garden. A hill leads to the Royal Observatory. There are also some additional paths just south of the park in Blackheath, just across Charlton Way. And along the water, can also run east along the Thames Path/Olympian Way to the O2, and then even further, for 4-5 miles.

For Greenwich Park, a great route is to start at the Cutty Sark DLR station. Run south through the paths of the Old Royal Naval College, around the park, and over to Blackheath. This is 3-4 miles, with options to add with the various paths.

For the Thames Path, head east toward the O2 for ~2 miles, which is mostly along the water. Continue along the Greenwich Peninsula along the Olympian Way path, passing the Quantum Cloud sculpture, for another ~1.5 miles.