No Thanks
Luxor, Egypt 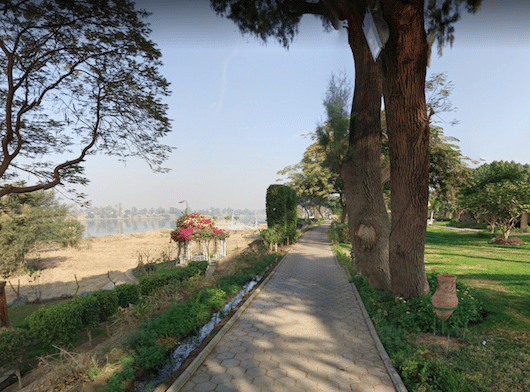 As an alternative to the Corniche (or for a longer run), a decent option is to run to Jazirat Al Awamiyyah (Kings Island), an island on the Nile just south of Luxor. Starting at the Steigenberger Nile Palace hotel, run south on Luxor Bridge Rd. for 3 km, using it to cross over the Nile to Jazirat Al Awamiyyah. The island is mainly the home of the Jolie Ville Resort, but there are pleasant, quiet paths around the perimeter that make for some pleasant running. It’s a 2 km loop around the island, which features some nice greenery and landscaping.

For the return, we suggest popping down to Al Gazira Rd., for a nice section along the waterfront, which makes for a nice loop run and an alternative to Luxor Bridge Rd.

A unique and memorable run along the 3.8 km Corniche, with views of the Nile River and... more...