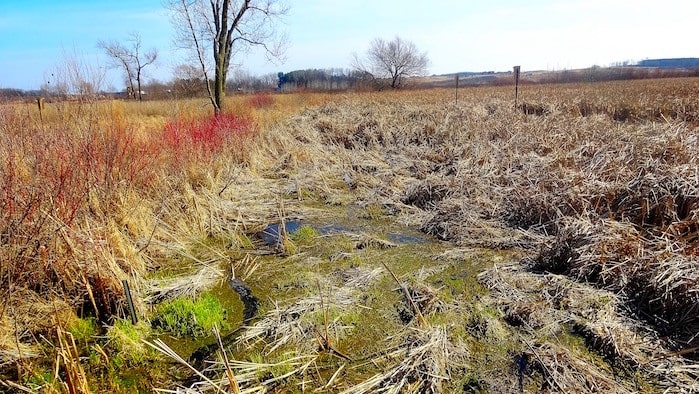 One of the best bike paths in the Madison area, the Capital City Trail is a 17 mile route that winds through the forests and prairies of southern Madison and its suburbs. While you can pick up the trail at several points throughout the city, the primary access is from Dawley Conservation Park in the west and Lake Farm in the east, where it turns north towards Lake Monona.

From Madison, you can pick up the trail off MLK Blvd. from the Capitol and run 1.5 miles on John Nolen Dr. to Olin Park in the Bay Creek neighborhood. Just south of there, the path enters the Capital Springs State Recreation Area, where it sweeps around Nine Springs Creek and the surrounding moors. Most people turn around near Gunflint Park, but if you want to continue, the Capital City Trail connects to both the Cannonball Path and the Southwest Commuter Trail!

This 6.2 mile circuit on the gravel paths and paved streets around the University of Wisconsin Arboretum... more...