No Thanks
Oakland/Berkeley(East Bay), CA 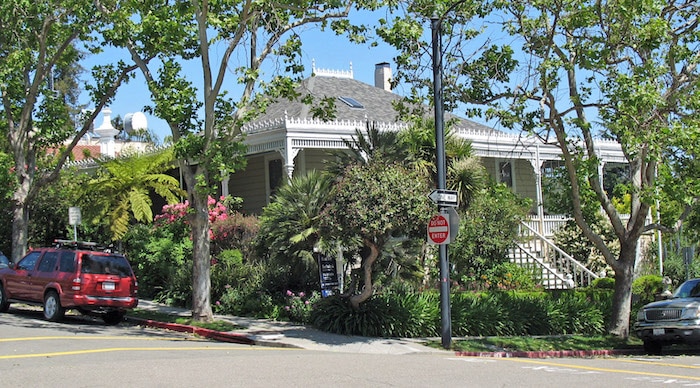 For those who would like to explore a pleasant residential neighborhood bordered by parks and trails, we recommend heading to nearby Piedmont. This hilly neighborhood is one of the loveliest in the East Bay, with miles of quiet, tree-lined residential streets, with some homes dating back to the 1920s. Create your own route, using Oakland Ave. or Piedmont Park as good anchor points. Some of the most attractive sections of Piedmont for running are Piedmont Park and some of the lovely streets east of it, such as Sea View Ave. and Glen Alpine Rd.

Piedmont also has several parks and green spaces which are lovely for running. At the center, leafy Piedmont Park has a 1/2 mile paved trail. At the eastern end, there’s some good trail running in the wooded Dimond Park. At the northern end of Piedmont Ave. (Piedmont’s main commercial thoroughfare), the hilltop Mountain View Cemetery is fantastic for running, with numerous paths and scenic views. A great spot to practice hills. Running there is sanctioned.

It's NOT possible to run all the way from San Francisco to Oakland, but this newly opened... more...