No Thanks
Panama City & Destin, FL 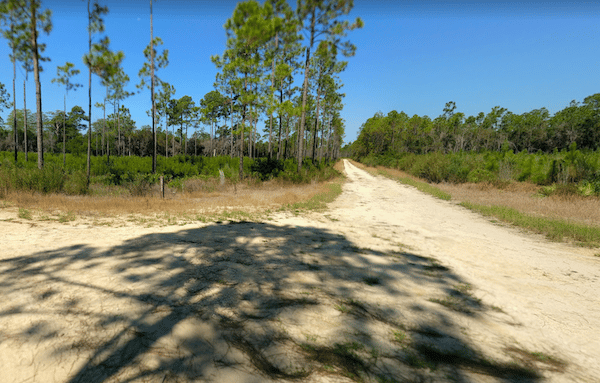 The 3,000-acre Panama City Beach Conservation Park is one of the best spots in the Panama City area for running. The park features 24 miles of trails and 1 mile of boardwalks through wetlands and pine forest. The park is combined with Gayle’s Trails, a continually developing network of multi-use paths for cycling and mountain biking. There are several running options here:

Conservation Park Trails. Lots of options to mix and match on these mainly dirt/gravel trails. A loop of the park perimeter is ~10 miles — combining Homestead/Bear Track/Kelly/Osprey. For a shorter loop, use the perimeter trail and cut through one of the park’s interior trails.

Gayle’s Trails Network. Options include several miles along the beach; a 4.5 mile paved multi-use path  that connects Palmetto Trace to Frank Brown Park and then west to the Conservation Park (a paved connector trail runs from Frank Brown Park to the beach at Pier Park); a 5-mile paved multi-use trail running along US 79 (not that scenic); and dirt trails at the eastern end of Conservation Park. See trail map.