No Thanks
Panama City, Panama

Run to a Panama Canal Viewpoint! 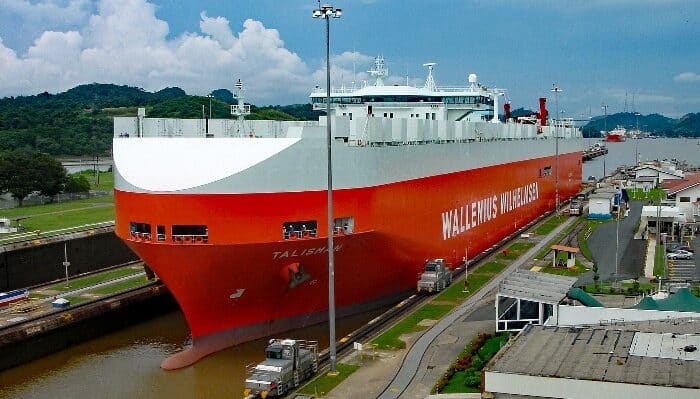 We admit that this run is more of a novelty than a fantastic workout, but it wouldn’t be a trip to Panama City without a trip to the historic Panama Canal! Completed in 1914, the Panama Canal functions as a shortcut between the Atlantic and Pacific oceans, and is considered one of the Seven Wonders of the Modern World. We’ve mapped a short route out to the Miraflores Locks/Miraflores Visitors Center, the closest viewing point to Panama City where runners can see this amazing engineering feat in action. This area is 13 km northwest of Panama City. Unfortunately, most of the roads leading from Panama City to the locks lack a sidewalk/shoulder, making a longer route hazardous. The best place to start for those who wish to run to the canal is the Miraflores Bus Stop in the City of Knowledge. From here, runners can trot over the bridge to the Miraflores Visitors Center. The road continues southeast along the island for a total of 2 km (one way). Note: One option for a longer route is to take the unnamed path from the AltaPlaza Mall to Route 852. There are a few other roads and paths in the canal area, but they may be gated off to ensure the security of the locks, vessels, and visitors. Please stay within designated public areas.

Alternative: Gatun Locks, Colon. For those with a little extra time on their hands, another great spot to view the canal is the Gatun Locks/Aguas Clara Locks, towards the Atlantic end of the canal in Colon (80 km northwest of Panama City). There are many more public roads in this area, and it’s even permitted to run across the locks themselves! The Colon waterfront is also a nice spot to run for those visiting the city.