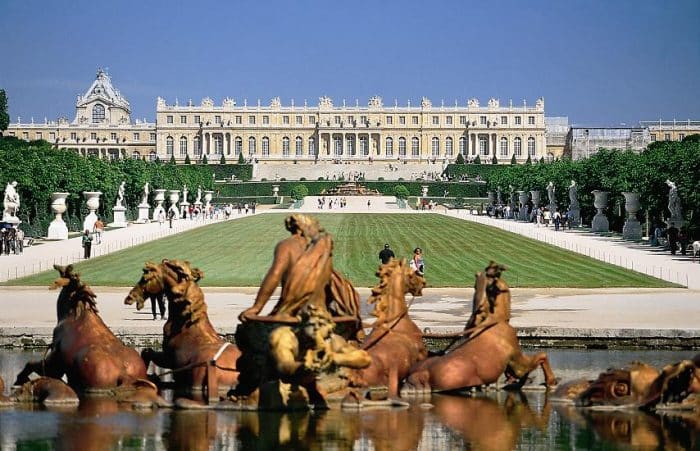 One of the most significant palaces in the world is also a great running destination. The Versailles Gardens are huge and open to the public, with many wonderful landmarks, including great views of the palace, a section of formal gardens and highly sculpted allées, and then, further westward, bucolic paths going by farms and fields. A great ~10k run is to start at City Hall right in Versailles, head into the Palace grounds, and along the formal gardens to the perimeter of the Grand Trianon, and then on the paths of the perimeter of the Canal and fountains. This is a total 6.4 mile loop. It’s easy to add another couple of miles using some of the more remote paths in the northern section of the park or running along the outer perimeter paths.