No Thanks
Phoenix - Suburbs 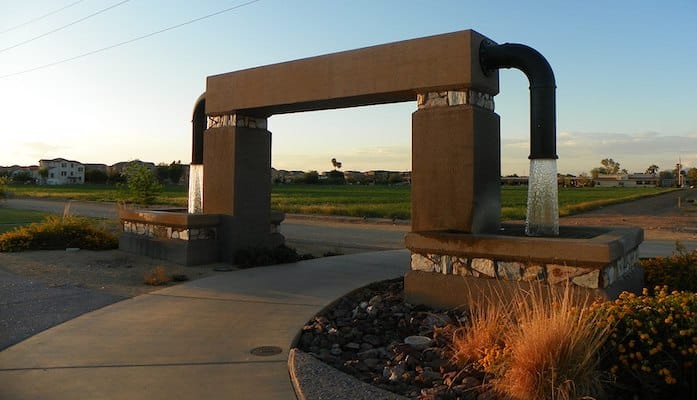 Riparian Preserve at Water Ranch: This 110 acre wetland is an island of green in the desert. Several paved and gravel trails zig-zag along the ponds, with interesting desert plants and foliage. A loop around the perimeter is a flat 1.75 miles. For more length, runners can add on the Eastern Canal/Sun Circle Trails. ROUTE MAP.

Discovery Park: It’s short, but there’s something sweet about the 1 mile perimeter path around Discovery Park in southern Gilbert. There are enough interior paths to keep runners interested for several loops, and you’ll also get pretty views of the Gilbert Arizona Temple.

Hieroglyphics Trail: Apache Junction is the jumping off point for a lot of great trails in the Superstition Mountains east of Phoenix. The Hieroglyphics Trail is one of the best for gentle, not-too-technical trail running. Just watch your footing on some patches of loose rock. It’s about 3 miles out to the petroglyphs and back. Trail Information