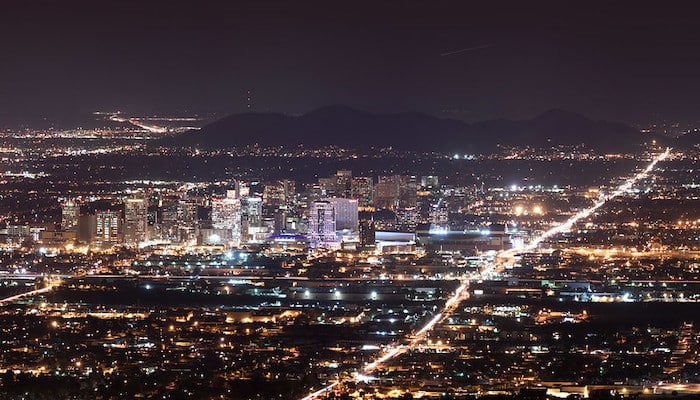 The greater Phoenix metropolitan area, sometimes called “The Valley of the Sun,” or the “Salt River Valley” is the tenth by population in the United States. We’ve divided our running guide to this large geographic are into two sections: Central Phoenix, which includes more routes in Tempe and Scottsdale; and the Phoenix ‘suburbs’, which include Mesa, Chandler, Gilbert, Glendale, Peoria, and more. There’s some terrific running in the Phoenix suburbs, including some longer multi-use trails, oasis-like parks, and gorgeous desert trail running for all abilities. Runners should use caution in the hot months, as most of the terrain is very exposed.

Some of our favorite runs in Phoenix - Suburbs 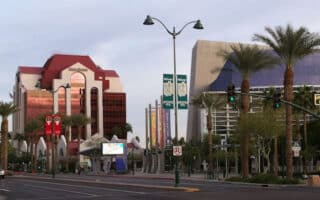 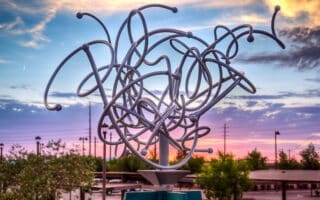 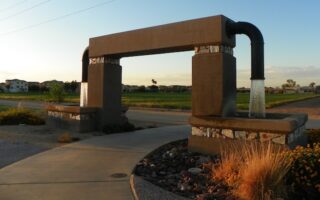 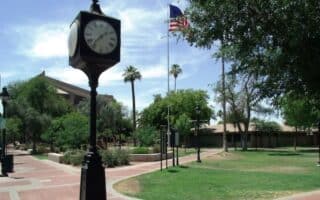 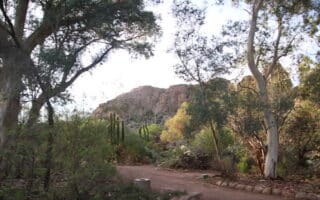 Phoenix is in the desert. Which means it can be brutally hot. In summer, temps reach 120F and don’t even dip below 80F at night, so hydrating and wearing sun block are critically important. The weather’s great from November-April, but desert mornings can be chilly. Some running groups go early in the morning in summer. Topographically, the city itself is flat but is surrounded by mountains, affording some amazing trail running opportunities.