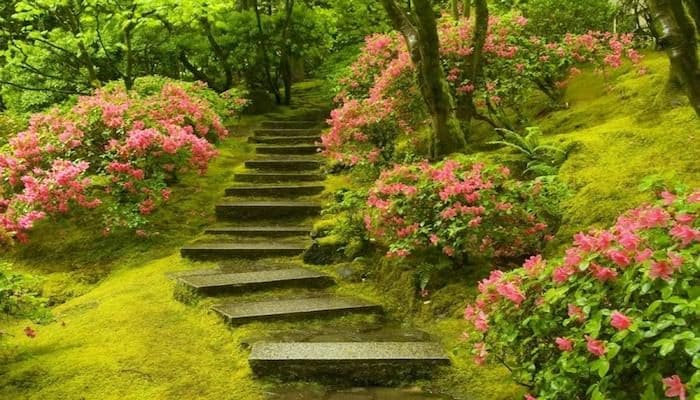 Washington Park is home to some of the more scenic landmarks in Portland including the Portland Japanese Garden, the Portland Children’s Museum, and the Washington Park Amphitheater. This route starts at the intersection of SW Madison and SW Park, but there are many entrances into the southeast part of the park.

Enjoy the trails and paths in the park. For a nice challenge, run to Council Crest Park. You can turn around at any point for a shorter, less intense hill run. Council Crest, the highest peak in the city, is approximately one mile from the south edge of Washington Park.

All Portland, OR Routes
wpDiscuz