No Thanks
San Juan Islands 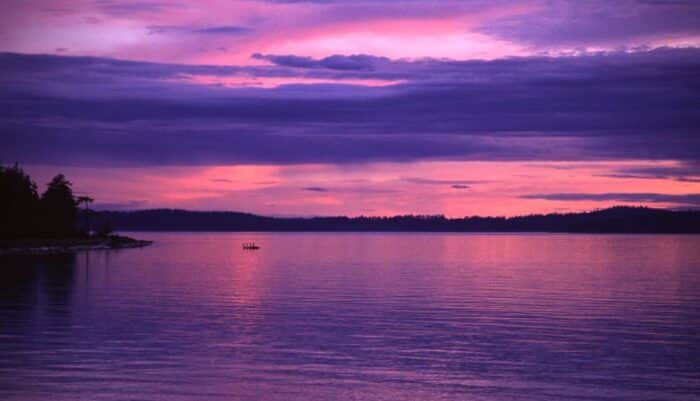 Lopez Island is the third largest of the San Juan Islands, and the roads here are significantly less trafficked than San Juan or Orcas islands. Almost any road is fair game for running, with the exception of the “main drag,” Center Road. Some of the best places to run on Lopez Island are:

Bayshore Road: Bayshore Road follows the peninsula on the west edge of Lopez Island. Runners can start from Bayview Day Park (off Fisherman Bay Road) and wind southwest along the bay. At Perkins Day Park, the road bends sharply north and follows a narrow spit along the water. Continue onto Peninsula Rd. to Fisherman Bay Spit Preserve for a 5.3 mile out and back. ROUTE MAP.

Spencer Spit: Spencer Spit State Park, near Port Stanley, has some nice, forested gravel paths opening up to waterfront views. It’s not a large park, but runners can piece together a roughly 2 mile loop. Add any of the surrounding gravel roads for more mileage. ROUTE MAP.

San Juan Island is the gateway to the San Juans, and the most popular island to visit.... more...